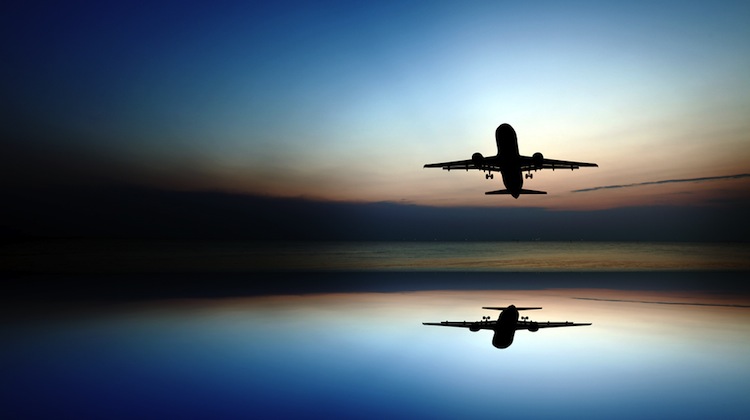 Black Friday is about so much more than snagging the best price on a new iPhone or  getting those designer boots you’ve been eyeing for half off.  Smart travelers take advantage of Black Friday deals on flights too. All you need to know are the best airlines to get the deal, when you have to buy, and the limitations. So roll up your sleeves, get ready, and plan your next getaway under the sun, on ski slopes, or in the city!

Where to find the deals

While most airlines and travel sites have not yet announced Black Friday deals in the past some sites launched “White Wednesday,” which offered deals before Thanksgiving not to mention Black Friday. Follow airlines such as JetBlue, Southwest and Virgin America on Twitter and/or Facebook to make sure you’re on top when those deals are released. Some airlines also give specials to their social media followers. You should also keep a close eye on your favorite travel blogs. CheapOair blog, for instance often has a travel contest around Black Friday where you could win additional deals. Budget Travel and Get A Travel Deal both had lists of the best travel deals for Black Friday in 2012. Don’t forget to check out your favorite booking sites, such as Orbitz and Travelocity for deals.

Many deals come with restrictions or fees you may not realize upfront. To get the best airline travel deal, make sure that the number of luggage items, the arrival/departure times, and the airport itself all check out and work for you. You don’t want to pay for oversize luggage if you can help it. Browse airline travel deals carefully and watch out for airline fees. See if there are additional fees applicable if you print out the boarding pass at the airport, for instance—and it’s never bad to see which airlines rake in the most baggage fees. Do a bit of research before pinpointing which airline works best for you and doesn’t trouble you too much with unexpected fees. You can use sites such as SmarterTravel and Yapta to track fares and get a handle on the airline fees. Most Black Friday airline deals come with restrictions such as you must book travel by March, 31, 2014, so again make sure you read all the fine print and will actually be able to take advantage of the deal.

Follow the right airlines on social media, search early for deals and read all the fine print. Before you know it, you could be traveling halfway across the world to spend your winter holidays in New Zealand, Asia, or elsewhere. Happy traveling!