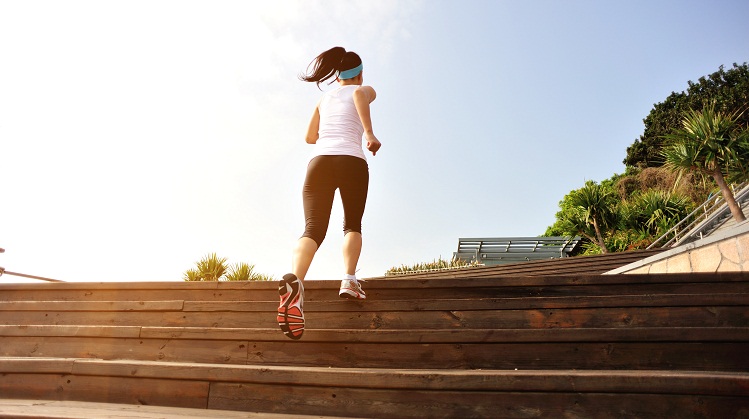 In the flick of a wrist, 2015 became the breakthrough year for smartwatches, activity trackers and high-tech fitness wearables. Between the April release of the Apple Watch, the blockbuster Fitbit IPO bolstered by a range of Fitbit products and the Pebble Time smartwatch becoming the most funded crowdfunding project ever in March (though it’s since been beaten out by a video game), this was the year that fitness trackers and smartwatches captured the public eye — and heart rate. It’s no surprise that these wearable fitness devices are among the hottest gifts of the 2015 holiday season.

So, who has the best activity tracker and smartwatch Black Friday deals? We’re tracking stores’ sales on fitness trackers and smartwatches to present this list of the best Black Friday Apple Watch, Fitbit and Pebble Time deals to keep you on pace for your holiday shopping gift list and budget.

A “best of both worlds” smartwatch, the Pebble Time has a beautiful color screen display like the Apple Watch, and is compatible with both Apple and Android phones like the Fitbit. Pebble Time also offers seven-day battery life and is water resistant to 30 meters.

All of the stores named above will open their doors and begin their Black Friday doorbuster sales on Thanksgiving and continue the sales on Black Friday. Check our full list of 2015 Black Friday store hours for opening and closing times at each store.

Runner on Steps image via Shutterstock.