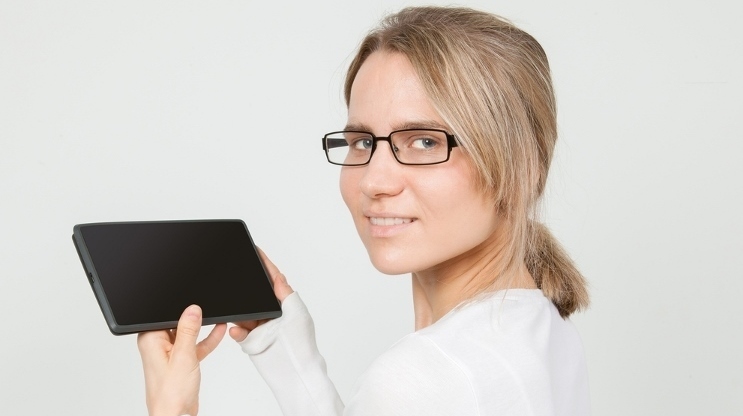 Looking for Black Friday deals on hot tablets? Like the Google Nexus 7? Well, with the most recent Google Nexus 10.2 rumored for release around Black Friday, prices for the Google Nexus 7 are likely to be considerably appealing. That’s great news for consumers looking to score one of the tablets, considering it’s widely thought to be one of the best and fastest Android tablets out there for your buck. The device is praised for its full HD screen, smooth performance, light weight, and long battery life. As Black Friday inches closer and closer, retailers are gradually revealing their discounts for the 7-inch tablet—so let’s take a look.

The online retail giant has been repping its Black Friday Countdown Clock and pre-Black Friday sales pretty heavily. As of November 20th, it’s selling the tablet for $259. That’s $10 less than what the currently listed price on the Google Play store is, and with Amazon Prime’s free shipping (for items $35 or more), this could be a pretty good deal.

Amazon is also running a daily deals program with new deals launched every day in the week leading up to Black Friday. There’s a good chance tablets will be featured in some of those deals, though the company’s being tight-lipped about what exactly each day’s deals will be. Consumers should sign up for the daily deal e-mails to ensure they don’t miss out on any touted discounts.

Target’s Black Friday sales preview is promising the 16GB version for $220.99, but the sale isn’t being offered online. You’ve got to go in-store for this one.

In general, the rumors are flying that the 2013 Google Nexus 7 16GB will drop to $200 for Black Friday, a price not seen since last summer for the original Nexus 7 tablet, when Google had introduced the newest generation model. It marks a savings of $29, which is fairly modest, all things considered.

Office Depot’s Black Friday ads are promising the 16 GB version for $199. The catch is that this price is only available in stores and will only run from Nov. 28 to Nov. 30, so if you’re looking to score one, you might want to go after you’ve eaten your Thanksgiving dinner.

Rival office supply store Staples is also promoting the $199 price, which is also being offered by Google. In general, though, the deals on tablets for Staples weren’t the greatest, so it’s interesting that the Google Nexus 7 is quite in line with other competitors. The best bet is to go Thanksgiving evening when the sales start.

If you’re not overly concerned about having the latest model, GameStop stores are apparently trying to clear their inventory of 2012 Nexus 7’s and will be selling the 32 GB model for just $99.

With Google tight-lipped on what this year’s discount will be, you might want to hold out to see if a few of the rumors come true. The good thing is these Black Friday tablet sales are expected to continue mostly through Cyber Monday, so you might have some time to still snag one at a good and low price.