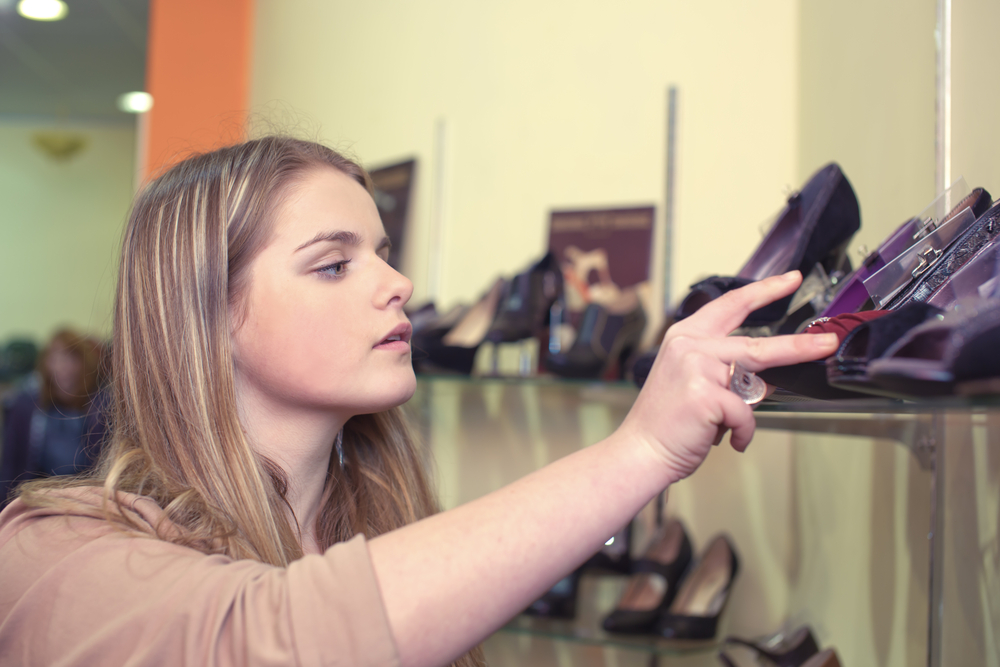 Black Friday is one of the best times of the year to pick up a new pair of shoes. The best part about the numerous Black Friday 2013 shoe deals being offered is that they truly feature something for everyone. There are deals on fashionable winter boots, running shoes, slippers for kids, and even work boots!

Whether you’ve been waiting all year to buy yourself a new pair of shoes or if you want to knock a few items off your Christmas list, NerdWallet has you covered with a list of the 10 best shoe deals for Black Friday 2013.

JC Penney: Normally, we here at NerdWallet wouldn’t recommend busting down the doors of a business as it’s illegal and could get you seriously injured and arrested. However, when it comes to JC Penney’s Black Friday 2013 shoe sales, bust away!

Macy’s: Macy’s, not one to be outdone by JC Penney, is also offering doorbuster deals on boots. In addition to offering low fixed prices on boots, Macy’s is giving customers a 50 percent discount on both women’s boots and cold weather boots and shoes.

If you happen to live in a somewhere where snow is something you only read about or see on television, then you’ll want to take advantage of the 50% off doorbuster deal Macy’s is offering on select heels and flats.

Kohl’s: Come Black Friday boots and athletic shoes are bound to be flying off the shelves at Kohl’s. The department store is offering 30 to 65 percent off on all dress and casual boots and 30 to 60 percent off all athletic shoes. Both boots and shoes can be had for as low as $29.99!

Other deals include women’s boots starting at $19.99 and Diehard work boots in a range of styles for $44.99 each. Children’s characters slippers are also buy one, get one free.

Shoe Carnival: Shoe Carnival is offering a ton of doorbuster deals, including boots from as low as $19.98 and Clarks starting at $49.98.

However, the real deals come in the shoes not featured in the Black Friday 2013 circular. All shoes not given a doorbuster price are buy one, get one half off!

Kmart: Kmart is figuratively laying down the footwear gauntlet for Black Friday 2013 with buy-one-get-one free footwear deals on its entire stock of shoes. You can find everything from dad’s work boots to Disney slippers for toddlers, from women’s boots to kid’s slippers. The only thing better than getting one new pair of shoes is getting two new pairs of shoes.

Champs Sports: Folks shopping for hard-to-please athletes are going to want to visit Champs Sports come Black Friday. Champs is offering 30 percent off on select styles, and the deal is good both in-store and online.

Sports Authority: Sports Authority is offering a wide range of deals for Black Friday. For starters, select sandals are 40 percent off, with certain pairs of snowboard boots checking in at up to 80 percent off. Also, all footwear throughout the store is being offered at buy one, get one 50 percent off.