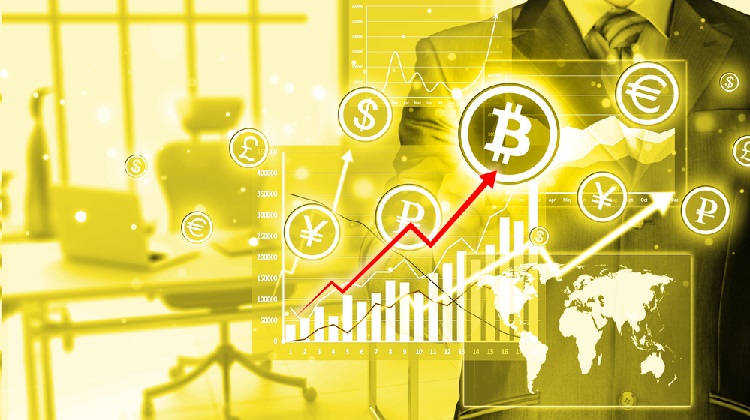 Since its emergence in 2009, the digital currency Bitcoin has rapidly expanded its reach. The international and Internet-based money offers greater security, transparency and anonymity.

Over the past few years, the peer-to-peer coinage has been adopted by an increasing number of online retailers and brick-and-mortar businesses alike. But what good is even open-source money if you can’t use it to snag great deals on American shoppers’ favorite day of the year?

More than 400 retailers participated in the online shopping event last year, which lasted a full day. Not surprisingly, Bitcoin deals skewed Internet-savvy, featuring discounts on premium membership for online platforms such as OkCupid and Reddit. But Bitcoiners could buy more tangible products as well.

Other discounts included plane tickets at CheapAir.com and honey from Utah-based Bees Bros. And, of course, the Bitcoin enthusiast could also buy mugs and T-shirts emblazoned with images and logos advertising the online currency.

If Bitcoin is to become a viable currency of the future, users need to spend their money instead of hoarding it in digital wallets. And in this respect, last year’s Black Friday was a great success. With Bitpay, the leading payment service provider for the currency, processing 6,296 transactions that day, Black Friday marked the most popular day in the history of the currency to date. Retailer Gyft, which allows users to convert their Bitcoins into gift cards to use at mainstream stores including Amazon, CVS and Sears, experienced a 500% boost in sales.

What to Expect This Year

Although Bitcoin enthusiasts on Reddit have kicked off a thread in anticipation of the shopping holiday, nothing much has been announced so far, and the official website for the holiday has yet to be updated for 2014. But even so, this year’s Bitcoin Black Friday is certain to be much bigger than last year’s. In addition to all the vendors who took part in 2013, a number of big-name online retailers have joined the game this year.

When Overstock announced that it would start accepting Bitcoin in January 2014, it became the largest online retailer to do so. With an inventory that includes home décor, clothing, shoes, jewelry, beauty products, electronics and more, Overstock broadened the options for what Bitcoin holders could buy.

TigerDirect, an online electronics retailer, quickly followed suit the same month. Since then, Newegg, an online retailer of computer products has joined the party – Bitcoin holders have been able to pay in digital currency since July 2014.

With these major players in the Bitcoin arena, participants in Bitcoin Black Friday will find many more options for this year’s shopping. As in years past, all three retailers are advertising Black Friday sales for 2014 – only now, customers will be able to take advantage of these deals with digital currency.

Both Newegg and TigerDirect specialize in electronics – computers, hardware and accessories – so their Black Friday deals are likely to be a good fit for the tech-savvy Bitcoin crowd. The addition of Overstock, which also features electronics but also offers a range of other personal and home items, means that Bitcoin shoppers will have a much wider selection of merchandise to choose from this year.