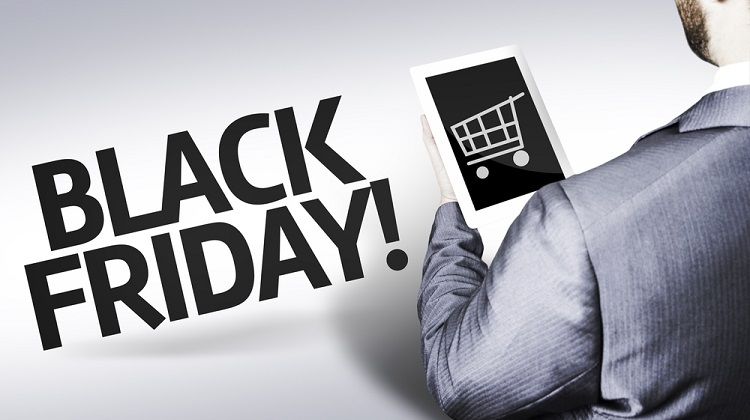 Let the countdown begin. We’re just weeks away from the most anticipated shopping day of the season – Black Friday. Although many of the ads announcing Black Friday deals haven’t been released yet, we’re already getting a picture of what Black Friday 2014 will be like.

What incentives are retailers offering to entice shoppers this Black Friday? So far, it’s all about customer convenience.

As more and more Black Friday shoppers transition from piling goods into literal shopping carts to filling virtual ones, stores are ready to make the online shopping experience even more appealing.

This holiday season – for the first time – Black Friday retail giant Target is offering free shipping on all Target.com orders until Dec. 20. The best part? There’s no minimum order. No matter how small (or how large) your order is, you’ll be guaranteed to pay no shipping costs.

Target recently announced this new holiday incentive, along with unveiling the store’s plan to debut a Wish List app. This smartphone app allows parents and their children to create and share Christmas (or Black Friday) wish lists.

Sure, free shipping is appealing, but imagine being able to access Black Friday deals before anyone else. No, this isn’t just a bargain hunter’s fantasy. It’s a reality for select customers of online retailer Amazon.

The virtual marketplace recently announced its new exclusive early-access feature. So how does it work? If you’re an Amazon Prime member, you’ll now be granted access to the retailer’s Lightning Deals a full 30 minutes before they’re available to everyone else. Lightning Deals are special time-limited discounts on select products. Eligible early-access deals are clearly marked “Prime Early Access Deal.” Such early access for Prime members, already available on Amazon, is likely to become an even more coveted feature come Black Friday.

It’s not too late for you to take advantage of this offer. You can sign up for Amazon Prime at any time. The membership costs $99 annually. Yearlong benefits include free two-day shipping on millions of products, unlimited music streaming and access to movies and e-books.

Amazon also offers a 30-day free trial of Amazon Prime. If you want exclusive early access to Lightning Deals without having to pay for a membership, consider signing up for your free trial in the days or weeks leading up to Black Friday.

Time is of the essence when it comes to getting your hands on a Black Friday deal. If you want more shopping time this year, department store Macy’s may be the ideal Black Friday destination for you.

Macy’s hasn’t announced what its deals will be yet, but the store is already guaranteeing plenty of time for shoppers to score potentially sweet discounts. The retailer has already made known its plans to open its doors at 6 p.m. on Thanksgiving Day. This is two hours earlier than the department store’s 8 p.m. opening time in 2013. In 2012, Macy’s didn’t open on Thanksgiving.

On the opposite end of the spectrum, some shoppers may simply want to enjoy a relaxing turkey dinner Thursday before they hit the stores Friday morning.

If you want to be able to eat your pumpkin pie in peace without feeling like you’re missing out on spectacular deals, this Black Friday incentive will likely appeal to you.

Discount warehouse club Costco will once again close its doors on Thanksgiving. This will afford both customers and employees an opportunity to enjoy their holiday. Other stores are opting out of the “Black Friday beginning on Thanksgiving” trend, too. Retailers that will be closed this year on Thanksgiving, according to BFAds.net, include Marshalls, Dillard’s, REI and American Girl.