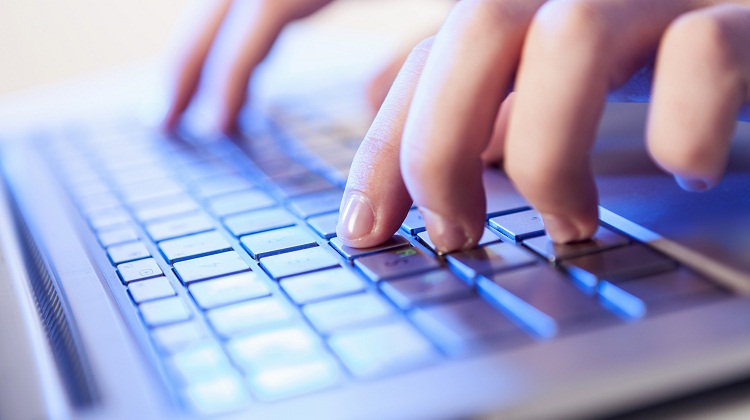 There is no better day all year to shop for a laptop or computer than Black Friday, when prices are slashed significantly. Whether you’re looking for a deluxe new system for your home office, a bargain deal on a student or travel laptop, or a 2-in-1 tablet-laptop hybrid, your electronics store of choice is likely running Black Friday computer deals too affordable to pass up. We went through all the electronics stores’ Black Friday ads to find the best deals on laptops, desktops, MacBooks and iMacs, 2-in-1 laptop-tablets, and even laptops and computers for less than $100.

Yes, you read that right — there are laptops and computers available for under $100 on Black Friday. The computer is a “micro” computer that does not include a monitor, and the laptop is technically a Chromebook. Nonetheless, these units make for a fine workstation at a Black Friday price that cannot be beat:

The new hybrid 2-in-1 tablet and laptop doubles as both a tablet and a laptop when hooked up to the auxiliary keyboard. We’ve listed all of the best Black Friday 2-in-1 tablet-laptop hybrid deals below to hook you up for the holiday shopping season:

If you’re looking for bargains on personal computers, let’s shift our attention to the stores and websites with the best Black Friday PC sales. (Note that these are just the desktop computer units; monitors are sold separately.) The best deals are at Dell, though pay attention to whether the sales are online only and the hours during which the deals are available:

For those seeking the sleek and powerful iMac desktop and MacBook notebooks, here are the top Black Friday bargains, with dates and times the sales are available. All of these Apple iMac and MacBook deals are from Best Buy, whose many Apple deals include:

Keyboard and hands image via Shutterstock