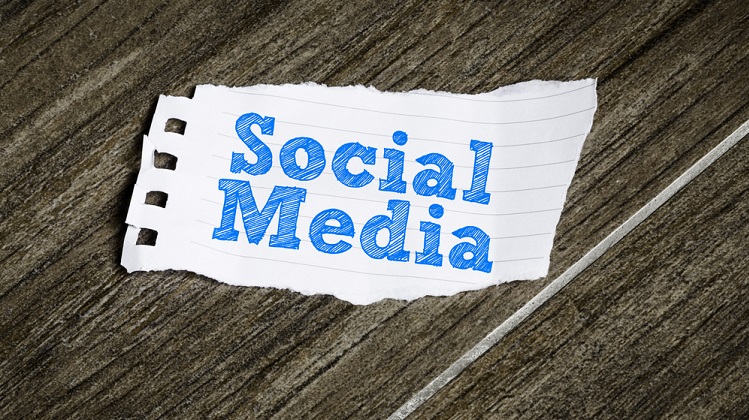 You probably already use your social media accounts to share selfies and stay in touch with friends, but this Black Friday, you can tweet and Facebook your way to a successful shopping experience, too.

Check out these tips for how to turn your social networking accounts into shopping aids:

Getting In Touch With the Deals

Other than sharing those sweet savings you scored or posting proud pictures of your favorite products, how can you use social media to maximize your Black Friday experience?

It’s all about staying connected to retailers. Social media is undeniably one of the quickest and most effective ways to spread news and generate hype, and stores have taken notice.

Online holiday marketing tactics have practically turned into a science, so while you’re using social media to find a great deal, retailers are using online channels to generate buzz – and for good reason. Last year, during a five-day period including Black Friday and Cyber Monday, social media referrals drove $150 million in revenue, according to CMO.com.

Word of mouth and organic marketing are perhaps even more important. In 2013, online giant Amazon dominated the social media retailer conversation space, with users creating 450,000 posts about the virtual storefront. Sony’s PlayStation 4 was one of the most talked-about products.

Companies are relying on social media for their Black Friday campaigns and advertising, and you can take advantage of it.

For starters, it’s probably a good idea to “like” the official Facebook pages of your favorite stores and retailers. You never know what opportunities will come across your screen while you’re scrolling through your news feed.

For example, craft store Michaels shared an exclusive Facebook-only coupon last year. If you were one of the social-media-savvy shoppers who snagged the deal opportunity, you could’ve scored 30% off your entire Black Friday purchase during a limited time frame.

Expect retailers to employ similar tactics this year – Amazon is already encouraging customers to like its Facebook page for Black Friday updates, and Best Buy is promoting its Facebook page as a source of special announcements.

Besides possible coupon opportunities, monitor your Facebook account for the numerous ads that retailers will be posting as well. (During the 2012 holiday season, Walmart ran 2 billion ads on Facebook.)

These types of cybermarketing tactics can keep you apprised of the best and most competitive deals being offered this holiday shopping season.

Next, get engaged with Twitter promotions. In 2013, Marshalls, T.J.Maxx and HomeGoods hosted a Twitter video contest. One prize was awarded each week, and entrants were motivated by the opportunity to win a $500 gift card. GottaDeal.com predicts that stores will once again take to Twitter – and Facebook – in 2014 to unveil Black Friday deals, contests and even ads.

To stay in the loop, follow your favorite retailers on Twitter. Most stores have links to their social media pages on their official websites.

If you’re interested in becoming part of the 2014 Black Friday legacy, look for interactive campaigns. Last year, for example, Best Buy asked its Twitter followers to create videos of their experience in line at the electronics retailer. Shoppers sent in Vine videos using the hashtag #VineInLine, and the best ones earned a retweet.

Forget recipes and quotes, did you know that you can pin your must-have Black Friday deals? Last year, department store Macy’s gave customers exclusive sneak peeks with its Pinterest Black Friday board. If the retailer continues the tradition this year, you’ll be able to scope out great deals ahead of time so you can create your Black Friday plan of attack.

Don’t forget, retailers also expect social media outlets to be a sounding board for consumers. If you like a certain deal, say so. If another deal was disappointing, post about it. Retailers will likely be monitoring their social media channels for shopper feedback.