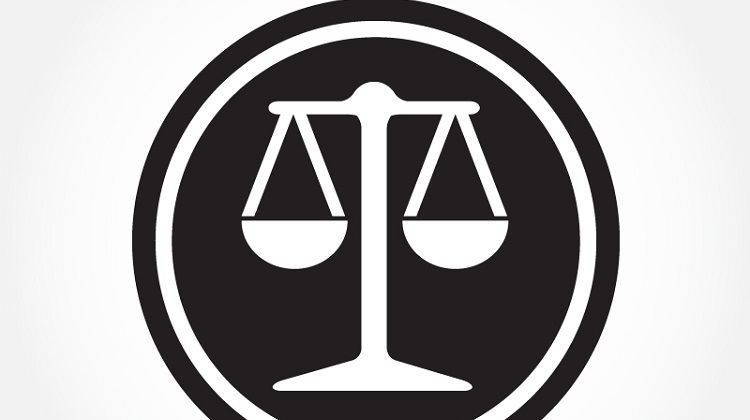 As one of the biggest shopping events of the year, Black Friday has the hype. But how does it stack up when compared to other major shopping days of the year?

Here, we’ll take a look at Memorial Day sales, known for most of the deepest discounts in spring, and see how they compare with those of Black Friday.

Why Are They Shopping Holidays?

Although it isn’t technically a holiday, Black Friday has been designated one of the most significant days for deals among American retailers. It immediately follows Thanksgiving, which falls on the fourth Thursday of November. The timing of Black Friday isn’t an accident. Right after Thanksgiving, it’s a day that most employees have off. That fact, alongside its proximity to holiday sales, has established it as the unofficial start of the holiday shopping season.

Memorial Day, on the other hand, didn’t start as a day to shop, even though it’s since emerged as a prime time for deals. Falling on the last Monday in May, the federally recognized holiday has its roots in the 19th century and serves to remember Americans who have died in war. Employees have the day off, and the holiday tops off a three-day weekend usually marked by sales. It also coincides with an important period for manufacturers: New models of certain products, like refrigerators, are released in May, justifying the price drops in older models.

Top Deals for Each Day

Timing is everything, and that’s no less true in the shopping world. Whether it’s bedding or an ice cream maker you’re after, you can take advantage of significant savings by buying each item during the part of the year when its price is the lowest. Even big shopping holidays like Black Friday offer better prices on some types of products than others.

Memorial Day shoppers can count on finding major appliances, office furniture and clothing on sale. Refrigerators are a particularly smart choice during this time, as is spring apparel. Other areas for bargains include vacuums, car parts and tools. In furniture, recliners, office chairs, desks and shelving units feature notable savings. Finally, the prices of mattresses and box springs drop notably during this time.

Although Black Friday and its sister holiday Cyber Monday are better-known for electronics, you may be able to find good deals on TVs and laptops on Memorial Day, but stay away from Apple products, as the Apple Worldwide Developers Conference is held in early June and is followed by drops in prices on older models.

When it comes to Black Friday, electronics rank high among the bargains, particularly tablets and TVs. Major appliances feature deep discounts, and you can find great deals on DVDs, Blu-rays and video games as well.

Consumers looking to stock up on items for the home should purchase kitchenware and small appliances, such as coffeemakers and fondue pots, as these items feature significant markdowns.

You’re better off avoiding bedding and blankets, as sales in midwinter will surpass those of Black Friday.

Sizing Up the Savings

You can find some overlap between the two sales, notably on TVs, laptops and major appliances. But even though some types of products are highlighted in the sales of both holidays, there are slight differences in what you should buy. For example, although both sales feature clothing, and in both cases you’re more likely to find lower prices on the previous season’s items (spring for Memorial Day and fall for Black Friday), Memorial Day is the better choice for luxury apparel.

So what’s the take-home message for bargain hunters? You don’t have to choose one holiday to make all your purchases. You’re likely to score the best deals by keeping an eye on prices throughout the year and going for the best offered during each sale.