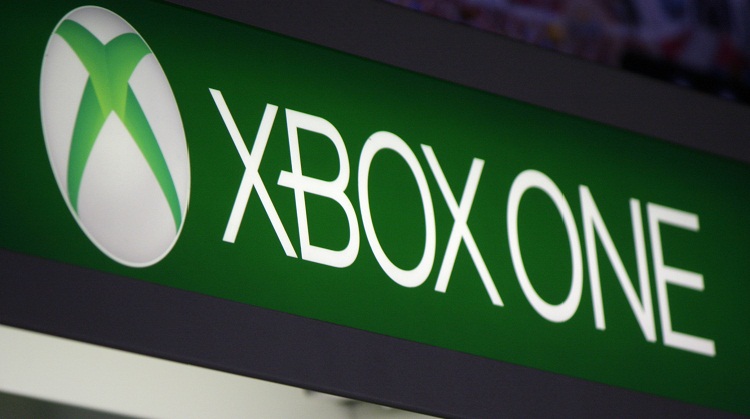 Black Friday shoppers know there’s nothing better than scoring a great deal on one of the season’s hottest products.

This year, one of those highly desirable items is the Xbox One, an all-in-one entertainment and gaming system from Microsoft. In just over a week, the popular game console will be going on sale at a number of major retailers.

You’ve made your list and you know what you want, but do you know where you can get the absolute best deal? We’ve done the Xbox One Black Friday comparison homework for you so you don’t have to. Check out the best deals below:

The Xbox One made the front page of Target’s Black Friday advertisement this year. The retailer says it is offering the product at the store’s “lowest price ever” – $329.99.

In addition to the 500GB system and controller, this Xbox One deal includes “Assassin’s Creed Unity” and “Assassin’s Creed IV: Black Flag” digital downloads ($119.98 value). On top of all of this, shoppers will also receive a free $50 Target gift card upon purchase of the system.

Target is opening its doors at 6 p.m. on Thanksgiving Day.

Discount retail giant Walmart is including the Xbox One in the highly anticipated “Event 1” portion of the store’s Black Friday sale.

There’s one more option, too. For online shoppers, Walmart will sell the Xbox One bundle with a choice of game and 12 months’ Live Card (online membership subscription) for $379. This promotion will run all day on Thanksgiving, while supplies last.

GameStop promises to bring “joy to the players” this Black Friday.

The store’s Nov. 28 sale event includes a joyful deal on the Xbox One. The system’s “Holiday Value Bundle” comes complete with digital copies of “Assassin’s Creed Unity” and “Assassin’s Creed IV: Black Flag.” On Black Friday and the following Saturday only, this bundle will be sold for $329.99.

Also on these two days, shoppers can save $30 on a 12-month Xbox Live subscription when they purchase any Xbox system.

Toys R Us: System Plus One Game

Toys “R” Us will also be selling the Xbox One for $329.99 – but with only one game. The retailer is offering the console along with the “Assassin’s Creed Unity” video game. If you’d rather opt for the Xbox One with Kinect (a voice and gesture-activated controller), you can purchase that system for $429.99.

Toys “R” Us will launch its Black Friday deals at 5 p.m. on Thanksgiving.

Electronics and technology superstore Best Buy is boasting a huge Xbox One bundle this Black Friday.

Best Buy is opening its doors at 5 p.m. on Thanksgiving. Sales will also be available all day online.

Across the board, retailers are almost all offering the Xbox One gaming system for approximately $329.

With so many retailers offering similar sale prices, your decision this Nov. 28 (or Nov. 27) will likely come down to which bonus freebies are the most attractive to you.

If you’d prefer a discounted Xbox Live subscription, you may want to consider GameStop. If you’d rather receive a free $50 gift card for future video game shopping, purchase your Xbox One at Target. If you enjoy playing multi-player games and could use a free second controller for your device, head to Best Buy. Just remember, this deal includes Kinect.

Xbox One image via Shutterstock