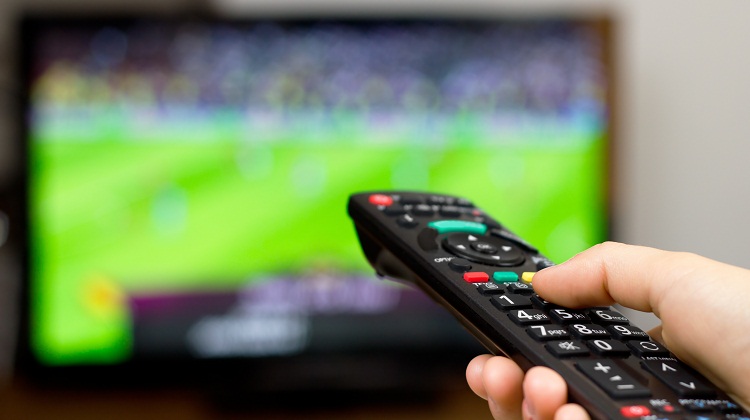 Check out the pages below for more detailed information on what the best TV deals of Black Friday will be! Don’t forget to read our buying guide at the bottom of this page, too, if you need a little more help making a TV model decision.

When buying a TV, you should consider the following:

Be sure to do your homework before purchasing a TV. You’ll want to think about size, picture and sound, among other features. If you’re looking for a television for a bedroom or other small space, consider a plasma model. If you’re trying to create your own personal home theater, you may want to opt for a large LCD HDTV.

Remote and TV image via Shutterstock