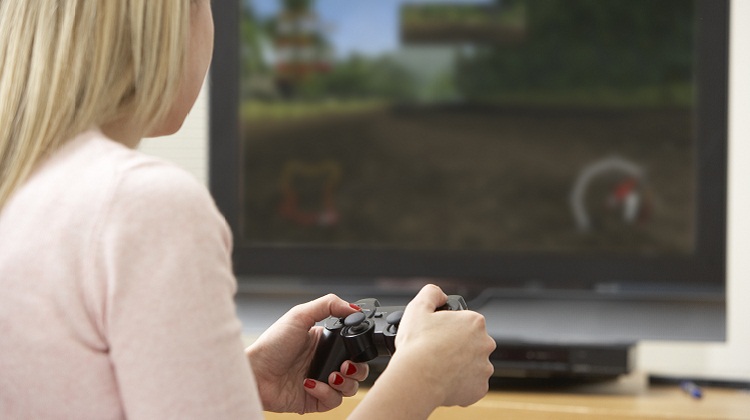 Black Friday 2014 is here and so are the best deals of the season on video game console deals. Retailers traditionally feature bundles, packages and price cuts on game consoles on Black Friday and Thanksgiving weekend, and 2014 is no different. If you’re scoping out a new gaming system for yourself or as a gift, check out the pages below to get an idea of where the best deals on game consoles are this Black Friday. Don’t miss our buying guide, too, at the bottom of the page, if you’re trying to decide what console exactly is the one for you.

When buying a game console, you should consider the following:

It’s important to pick a game console that offers all of your favorite features. Think about the system’s game selection, graphics and online access. For the die-hard gamer, consider a console with HD graphics and an advanced controller. For more interactive play, pick a platform with online connectivity.