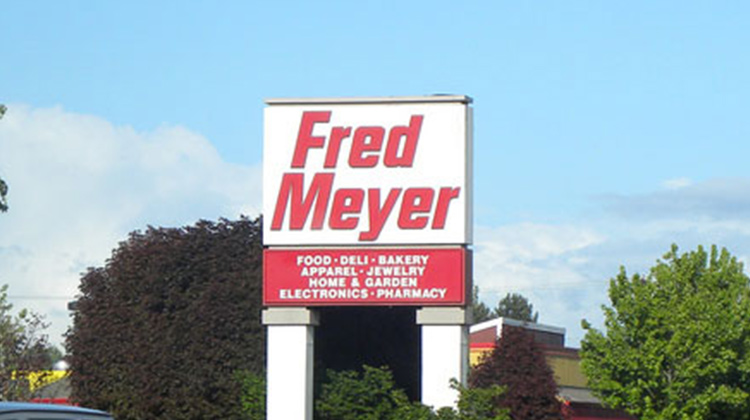 NerdWallet seeks to separate the discounts from the duds in this year’s Black Friday ads. Check back for more details on your favorite retailer’s ad leak.

The Fred Meyers Black Friday 2013 ad scan has leaked, and it’s littered with 1/2 price deals on a variety of items. Unlike other department stores, Fred Meyer is sticking to Black Friday for its sales. They’ll also be handing out free donuts and coffee to all of their customers. For details on store hours and the best deals you can look forward to, read on!

There are several sweet deals in the Fred Meyer scan this year, but be sure to get there early to find some of the better deals. Many of Fred Meyer’s items are limited stock items. That said, here are Fred Meyer’s best Black Friday Deals for 2013:

For the Best Fred Meyer Black Friday Deals from 2012, the big news on that special Friday was the perk—the free breakfast. Free donuts and coffee will be available for the customers at the store. But let’s take a closer look at the 2012 ad for the discount trends.

The store opened its doors at the early predawn hour of 5am and continued until 11am, giving its customers a 6-hour window to get the discounts. In fact, this mirrored the Black Friday times of 2011. The 2012 ad scan took up ten pages full of home and kitchen items, clothing, and more.

Some of the first-page goodies included the following:

In general, boots were a big deal, with 60% off discounts for All Women’s Bearpaw Boots and All Kids’ Fashion Boots. As far as home products went, there were $3.99 Everyday Living Super Soft Throw blankets and Everyday Living Bath Towels with the nice price of $2.99, though limited in stock. One thing customers had to watch out for in the ad was the advertised savings without the price listed, which happened occasionally.

The recurring theme to the Fred Meyer ad was the combination of hot prices with the yellow tag in bold, “Limited Stock on Hand!” The $89.99 TV was one, but there were many others, including the Bella 2.75 Qt. Porcelain Enamel Cast Iron Dutch Oven pots for $19.99 (originally $49.90) and the Softer-Than-Cashmere Scarves for $4.99 (originally $4.99). One way through the ad’s deals was to scan for the limited but heavily reduced products, generally two to three per page. Usually stocks for electronics were specified, 15 or lesser quantities.

For its fourth quarter results of the fiscal year 2012, November ‘12-January ’13, Fred Meyers’ parent company Kroger did well, increasing its sales by 12.8% to $24.2 billion compared to its 2011 sales in the same quarter. Kroger is one of the world’s largest retailers with over 2,400 supermarkets and department stores in 31 states.

Fred Meyer’s Black Friday sale will last from 5 AM to noon on Friday, November 29th. Check our Black Friday Store Hours page for a full listing!