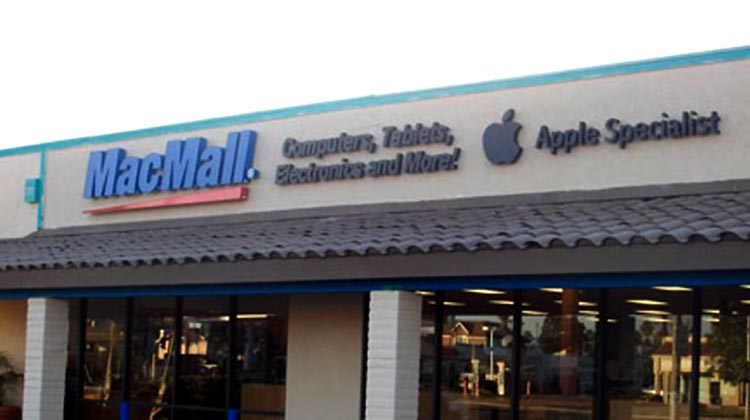 NerdWallet is committed to bringing you the deals of this season’s batch of Black Friday ads. If you don’t yet see your favorite store, there will be more so visit back soon!

News has not yet been released but stay tuned!

The ad has not yet arrived, but come back soon and it’ll be up!

Not much to say here, but check out MacMall’s 2012 Black Friday deals as a primer:

Starting its sale at midnight on Black Friday, the Apple direct reseller MacMall had conservative deals on its big-ticket Apple products last year. Case in point, it advertised the iPad with retina display with a savings of $25-$45, but this wasn’t really a deal. The savings in percentages, from the $473 16GB iPad with Retina display and Wi-Fi to the $783 64GB iPad with Retina display, Wi-Fi, and Cellular, were around 5% off. Another example, also with the retina display feature, was the 15.4” Apple MacBook Pro with Retina Display (Intel Core i7, 8GB RAM) at $2047.99, which was 6.8% off.

This is not to say that shoppers weren’t rewarded for stopping in that Black Friday. There were hourly giveaways, one at 1am and then consecutively starting from 6am until 8pm that Friday, with tickets available at midnight for the 1am and 5am for the 6am drawing. The prizes included Apple TVs, Sony 3D Blu-Ray Players, and more.

The real sales occurred in the accessories, especially protective cases, for the iPhone, iPad, and iPad mini. The Incipio Dual PRO Case for iPhone 5 was 50% at $14.79. The Memorex XtremeMac Luna Alarm Clock Radio with 3D-pin Dock had a full 69.2% off its original price, bringing it down to $39.99.

We don’t have the MacMall Black Friday store hours yet, but check out our store hours page in the meantime.