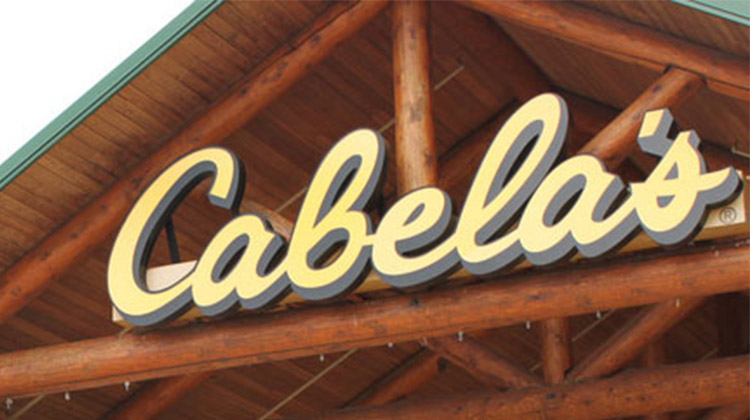 Don’t miss out on all of NerdWallet’s highly anticipated 2016 Black Friday ad leaks this season. Visit regularly for tips and announcements about the best holiday deals from your favorite retailers. Black Friday is Nov. 25.

Hunters and outdoorsmen have five hours to snag the biggest savings on Cabela’s outdoor gear, according to this year’s Black Friday ad.

From camping equipment to camouflage gear, shoppers have five hours to pick up the store’s doorbuster deals, starting at 5 a.m. on Black Friday.

The ad we grabbed had specifics for stores in Hoffman Estates, Ill., and Hammond, Ind., so be sure to check out your local store for more details. But for those stores, the first 600 shoppers in line are eligible for prizes ranging from hunting rifles to store gift cards. If you want to avoid the Black Friday lines, most of the featured deals are valid through Wednesday, Nov. 30.

Rewards members earn up to $100 in Cabela’s Bucks on select gun and apparel in-store purchases.

To stay updated on Cabela’s specials and promotions, you can sign up for Cabela’s email newsletter and a chance to win a $500 gift card.

In 2015, shoppers at the outdoor gear retailer didn’t have to hunt far for big discounts, including doorbuster deals on apparel, guns, meal prep and food storage equipment, and accessories.

Some highlights from the 28-page ad:

Cabela’s online customers found the same deals, but in-store shoppers had access to more promotions, such as Cabela’s bucks for December purchase (for example, a North Face apparel purchase granted you $20 in Cabela’s bucks) or the store’s famous giveaways.

The first 600 people in line to enter the store had a chance to win gifts, such as:

The sale lasted from 5 to 10 a.m. on Black Friday, so shoppers looking for the best deals were advised to arrive early. Some deals didn’t apply at all locations, so this year, it would be wise to check with your local store before your shopping excursion. Cabela’s also offered a special layaway program through Dec. 24.

If you like shopping at Cabela’s, you’ll definitely want to check out the Black Friday deals at these similar stores: Bass Pro Shops, Gander Mountain and Dick’s Sporting Goods.