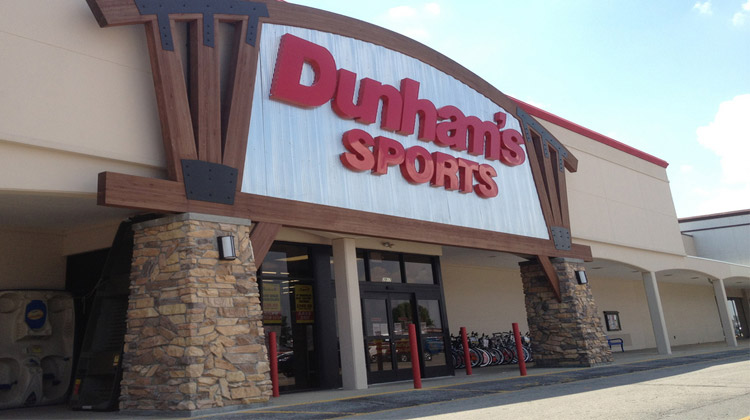 NerdWallet brings you the deals of the Black Friday ad leaks plus analysis. If you don’t yet see the store you have your eye on, come back again! For year-round coupons and deals, too, check out NerdWallet’s DealFinder tool.

If you’re looking for sporting goods, athletic equipment, active sports gear and leisure apparel, Dunham’s Sports is a perfect destination to meet your shopping needs. The sporting retail chain has stores across the Midwest and Southeast, and last year it offered great deals on Black Friday for early-bird shoppers and others alike.

The sale began early, with most locations opening their doors at 8 p.m. on Thanksgiving. A select number of stores in Michigan, Illinois, Indiana and Wisconsin, however, kicked off the sale at midnight. Dunham’s early-bird specials included exercise equipment, kayaks, Under Armour fleece tops, guns and more, lasting from 8 p.m. Thursday until 3 p.m. the next day.

The Black Friday sale offered some great finds for hunters. Some of the best bargains the store featured last year were on its rifles and shotguns, with discounts of up to $300:

Furthermore, the retailer also offered discounts up to $100 on nonadvertised shotguns and rifles.

But the bargains weren’t limited to hunting supplies. The store also offered major discounts on exercise equipment. The Pro Form 425 ct treadmill sold for only $499.99, a markdown of $300, and even came with a $100 gift card. From the same brand, the Pro-Form Power 995 treadmill was discounted by a whopping $700 to only $899.99. At a $250 discount, magnetic recumbent bikes sold for only $199.99, as did a magnetic cardio dual trainer.

Clothing was another area for great deals, with discount of up to 75% on cold-weather wear and outdoor attire for men, women and children.

Furthermore, skiers and snowboarders could take advantage of amazing savings on men’s and women’s ski bibs, which were marked down by up to $55 to a mere $21.99. Other bargain winter wear included LaCrosse IceMan pac boots, for only $49.99, compared with its original price of $139.99.

One of the best deals we saw last year was on golf irons. TaylorMade Burner Plus irons sold for an unbelievable $249 – that’s a whole $550 worth of savings. Finally, for boxers, a 100-pound heavy bag from Century sold for only $39.99, a $60 discount.