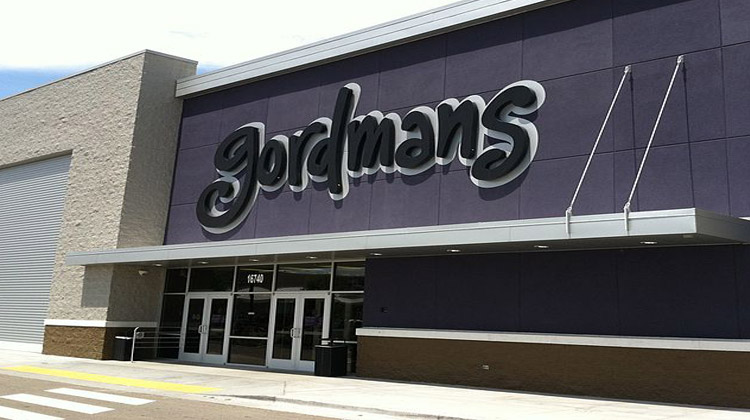 NerdWallet continues to find the latest deals in this season’s Black Friday ads. If you don’t yet see the store you have your eye on, come back soon! For year-round coupons and deals, too, check out NerdWallet’s DealFinder tool.

Gordmans has released its 2014 Black Friday ad! Check out the eight-page ad below:

With 98 locations in 21 states, off-price department store Gordmans offers home décor, clothing and shoes. Last Black Friday, the Midwestern retailer released a 20-page ad featuring discounts of up to 85% on clothing, toys and supplies for home.

Some of the best deals could be found on men’s, women’s and children’s clothing, including some great items for fall and winter, such as coats, jackets and accessories:

Shoppers looking for holiday presents could find some great bargains in the toy department:

Furthermore, the store offered a 33% discount on its entire stock of Barbie and Little People toys, games and card sets.

Besides toys, Gordmans also featured bargains on home and kitchen accessories. The selection featured a number of cookware sets, as well as decorative items for the home: