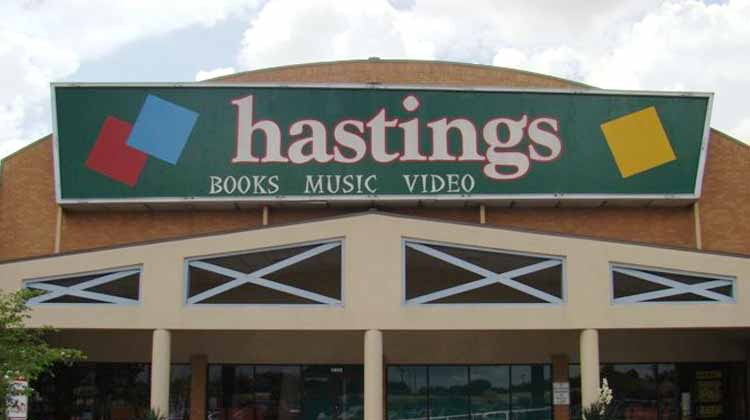 NerdWallet brings you the latest deals of the Black Friday ads this season. If you have not yet seen the ad you seek, come back again to fulfill your quest! For year-round coupons and deals, too, check out NerdWallet’s DealFinder tool.

The Black Friday 2014 ad has finally leaked for Hastings Entertainment? Check out this year’s deals below for a hint at the upcoming seasonal savings:

With new and used books, music, movies and video games, Hastings may meet all your entertainment needs. The store lets you rent movies and video games and even includes musical instruments and toys in its inventory. In addition to its e-commerce site gohastings.com, Hastings has more than 100 brick-and-mortar stores in the South Central region of the country, the Rocky Mountain states, parts of the Great Plains and Midwestern states. Last year, the retailer released an 11-page ad for Black Friday. It featured 556 items and five promotions during its three-day sale:

Each promotion featured different items, including great deals on movie rental, video games and even video consoles. Among the store’s best deals were some great additions to a home entertainment center:

The movie rental coupon would have made a great deal, but customers who waited only a day longer were rewarded with an even better offer. All rentals were free Friday, with no limit on number.

For bookworms, Saturday offered the best deals on literature: All used books, manga and graphic novels originally priced at $29.99 or less sold for only $2.99.

Hastings also offered some deals on music supplies, including a Maestro by Gibson acoustic guitar for $69.99, down from $129.99. Its buy-one-get-one-free offer on guitar strings was attractive but not as economical as Guitar Center‘s deal, where customers could pick up 12 sets for only $25 (list price: $201.48).

For other deals on books, music and videos, make sure to check out Half Price Books. Shoppers seeking other deals on musical instruments and supplies should take a look at Guitar Center. For toys, consider Toys R Us, and if you’re looking for video game consoles and DVDs, visit Best Buy, Target and Walmart. For a full list of 2014 Black Friday ad scans, check out NerdWallet’s Black Friday ad leaks page.