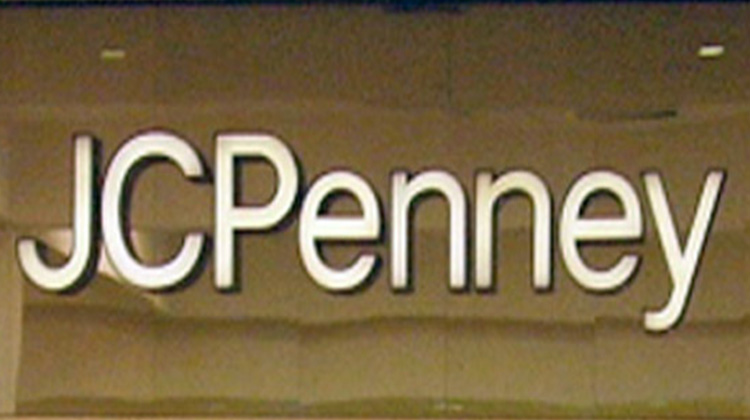 NerdWallet won’t let you miss the best 2014 Black Friday leaked ads this holiday season. You’ll rest easy (or pull an all-nighter, if need be!) knowing our team brought you the best analysis on your savings opportunities! For year-round coupons and deals, too, check out NerdWallet’s DealFinder tool.

The huge JCPenney Black Friday ad has finally arrived! Take a trip through the aisles of this year’s sale by checking out the 72-page ad scan below:

Department store chain JCPenney sells a variety of merchandise for every person and every room in the home. The store’s product departments include apparel, jewelry, accessories and home decor.

In 2013, JCPenney debuted a massive 72-page Black Friday ad that boasted deals on an impressive 736 items. The store encouraged shoppers to “jingle like your last name’s Kringle” with discounts offered on Thanksgiving Day as well as Black Friday itself. Doors opened and doorbusters began at 8 p.m. Thursday. Starting at 4 a.m. Friday, the retail giant offered its famous collectible snow globe giveaway. The Mickey Mouse-themed holiday decoration was handed out for free while supplies lasted. With markdowns and price cuts offered from 8 p.m. Thanksgiving until 9 p.m. on Black Friday, JCPenney gave customers 25 hours of discount shopping time.

Throughout the retailer’s 72-page ad were sales on apparel, footwear, jewelry and home decor. Here’s a roundup of some of the best markdowns on products for the home:

There were also great deals on apparel, footwear and accessories:

There were other offers, too. Thanksgiving Day and Black Friday shoppers could receive a $25 coupon when they bought a 4-pack of JCPenney gift cards totaling $100. Shoppers who made purchases between 2 and 9 p.m. Friday could also get an extra 15% off with a coupon in the ad. It’s important to know that these coupons had limited time frames. Additionally, note that some of the slashed prices advertised in the JCPenney ad were attainable only with a mail-in rebate.

Overall, JCPenney’s Black Friday deals seemed to be successful. Although CNN Money reported shorter lines and fewer shoppers at the store than at other retailers – such as Target and Best Buy – JCPenney announced via a news release that sales for the fiscal month of November 2013 grew 10.1 percent over sales during that period the previous year.

“We are pleased with our performance over the Thanksgiving holiday weekend, particularly in light of the continued spending pressures on consumers,” said Myron E. (Mike) Ullman III, chief executive officer of JCPenney. “The combination of our great merchandise and compelling promotions put us in a position to succeed in a highly competitive environment, and our teams executed very well.”

Like what you see from JCPenney? Consider some similar retailers, such as Sears, Kohl’s, Macy’s and Target. For a full list of 2014 Black Friday ad scans, check out NerdWallet’s Black Friday ad leaks page.