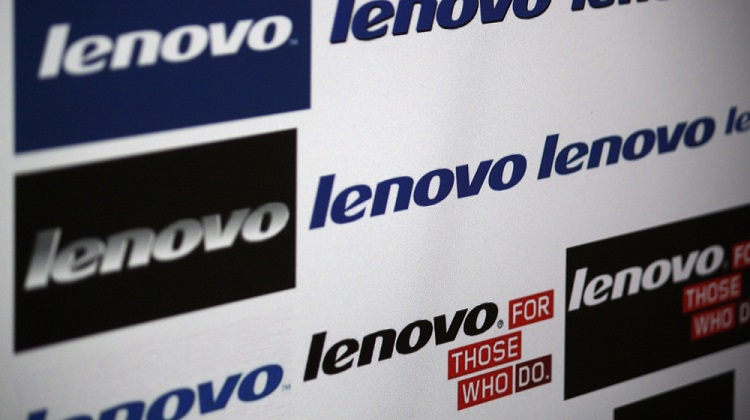 If you’re planning on buying electronics this Black Friday, keep an eye out for Lenovo’s upcoming sale. In a 2014 study, Lenovo placed No. 2 among laptop brands, according to Laptop Magazine, ranking high on design and value. Founded in Beijing in 1984, the computer manufacturer has released dozens of popular laptops, tablets and desktops, including the IdeaPad, the ThinkPad and the ThinkCentre.

Like its competitor Dell, Lenovo has jumped onto the Black Friday bandwagon, offering a range of discounts on its products in honor of the shopping holiday. Although the manufacturer hasn’t yet released any information about this year’s sale, the promotion offered in 2013 presents a useful picture of the deals to expect in 2014.

Last November, the sale began before Black Friday and continued across the weekend and through Cyber Monday, featuring steady discounts of 10% to 45%. Unlike other retailers that offered “rotating doorbusters,” with new bargains appearing every hour, Lenovo kept its discounts constant throughout the several-day sale. Online consumers could take advantage of these markdowns by applying the coupon codes BLACKFRIDAY and CYBERMONDAY, depending on the day they shopped. Select items required individual coupon codes, listed below the product on the website.

The deals applied to a range of merchandise, including laptops, tablets, desktops and accessories. Black Friday is notorious for retailers marking down unwanted items to clear out their inventories, but Lenovo’s stock of discounted items included some best-selling products, such as the ThinkPad T530 laptop, marked down by 10% to $764.10, and the IdeaPad Z510 laptop at $443.82 (savings of $125.18). We can expect to see bestselling products of 2014 to be included in this year’s line up.

Lenovo offered some competitive deals, with some of its Android tablets going for lower prices than at mainstream retailers. The IdeaTab A3000 cost $139.62, $35 less than its listed price at Amazon, and at $178.62 the IdeaTab S5000 beat the prices offered for the device by both Walmart and Amazon. In recent years, tablet prices have hit new lows on Black Friday, a trend anticipated to continue this year. Lenovo tablets, offering excellent quality and great value, are likely to be among the best finds of this year as well.

But shoppers will have to do their research to identify the best deals. Not all products included in last year’s promotion came at the lowest prices on the market. For example, the IdeaTab A1000 (8GB) sold for $124.79. The same device sold for about $25 less at Amazon and more than $55 less at Office Depot.

Computers tend to get most of the hype during Black Friday sales. And although the majority of the products highlighted in last year’s promotion came from Lenovo’s Idea and Think lines, it wasn’t just laptops, desktops and tablets that were marked down. Lenovo-brand accessories such as mice, keyboards and speakers also featured discounts.

For more deals on computers, tablets and accessories, make sure to check out computer manufacturers Dell, Microsoft and Apple, as well as the electronics departments of Best Buy, RadioShack, Walmart, Target, Office Depot and Staples.