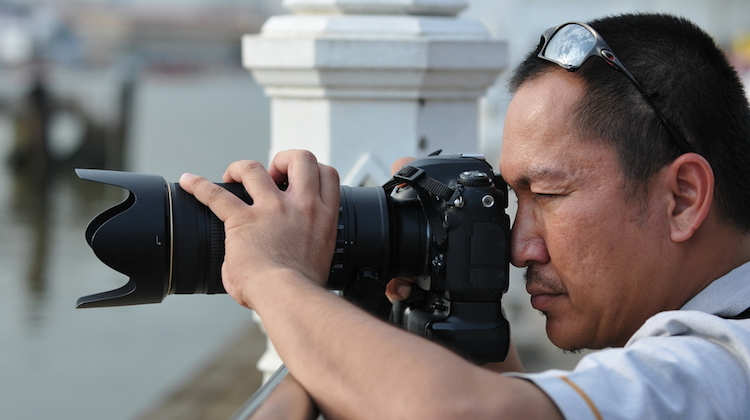 There are more than a few Nikon DSLR models on the market and researching megapixels, shutter speeds and battery power can be a daunting task. To help you decide which model is best for you to capture the most precious moments in your life, we decided to compare the various models available, including the Nikon D3200 DSLR, which CNN Travel named one of the most portable DSLR cameras.

Before the Nikon D3200 was born, there was the Nikon D3100, which offers a lot of the same picture taking and video shooting capability as its successor, but there are a few differences.  For starters, D3100 offers a just 14.2 megapixels as opposed to the D3200, which provides 24.2 megapixels.  Another major difference is that the Nikon D3100 does not perform as well in low-lit situations.  The Nikon D3100 has an ISO value of 3,200 while the newer D3200 had an ISO of nearly double that.  While the Nikon D3100 has a slightly larger viewfinder than the D31200, it is not as fast; only able to shoot 3 frames per minute as opposed to the Nikon D3200’s ability to shoot 4 frames per second.  Both cameras, however, feature a battery that will be able to shoot at least 500 shots before requiring a recharge.

When comparing cameras, it important to investigate price points. On average, the Nikon D3100 retails $200 less than the Nikon D3200, which is currently on sale at Abe’s of Maine for $449.99.

A descendant of the Nikon D3100 and D3200, the Nikon D3300 does offer some upgrades. For example the D3300, provides a panorama feature, performs better in low-light situations, has a slightly larger viewfinder, and can shoot faster than the Nikon D3200 with the D3300 able to shoot off 5 frames per second as opposed to the D3200’s 4 frames per second.  The D3300 also has a rechargeable battery that will take at least 200 more photos than the D3200 model before its time to recharge.  The D300 also features a lens focus motor, which makes the camera quieter and able to shoot faster.

After a quick comparison of the Nikon D3100, D3200 and D3300 models, it’s easy to see that the Nikon D3200 is the middle of the road camera, able to provide beautiful photos, perform well in low-lit situations and able to snap several photos within seconds.  If you are looking for a camera that is slightly on the newer side, but you want to find a good deal when dabbling in DSLR photography, the D3200 model is an optimal choice.