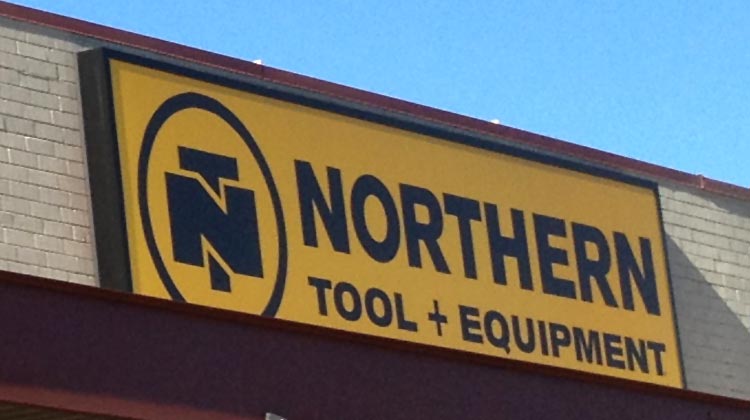 NerdWallet brings you the news and reviews of the latest Black Friday ads this season. If you still don’t see the one for you, check back with us soon! For year-round coupons and deals, too, check out NerdWallet’s DealFinder tool.

Northern Tool + Equipment has released its Black Friday ad! Check out the eight-page ad below:

With 85 stores in the Midwest and Southeast, the hardware chain Northern Tool + Equipment offers a broad selection of general tools, farm equipment, work wear and more.

Last year, the retailer released an eight-page Black Friday ad featuring some major discounts on its merchandise. The sale began at 6 a.m. Friday. Doors stayed open until 9 p.m., with some offers limited to that day and others available through Sunday.

It’s no surprise that most of the best bargains were on, well, tools and equipment. Shoppers could find discounts of 50% and more on a range of useful products for any workshop or garage:

In addition to these impressive deals, a selection of more than 800 hand tools was marked down 30%. Heavy-duty clothing also was featured among the bargains, with a Walls reversible camo/brown shirt jacket selling for only $24.99 (originally $49.99) and Key flannel-lined denim dungarees priced at $14.99, down from $39.99.

The store also offered assorted kitchen supplies. One of its best deals was the Kitchener French-fry cutter, which sold for only $9.99, compared with its original price of $19.99 – a great find for anyone looking to fry up a delicious potato snack at home.