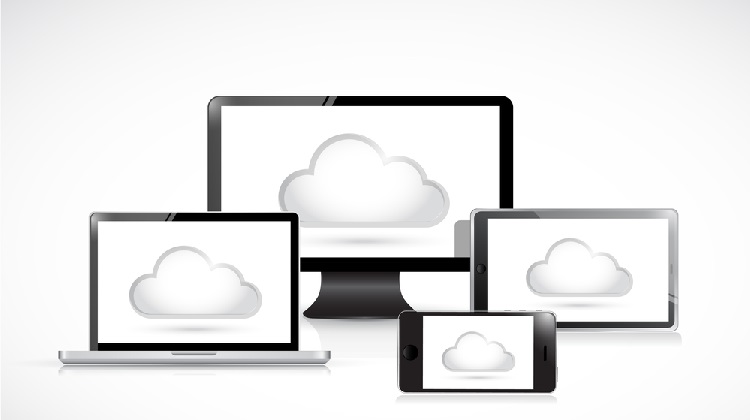 Love it or hate it, Black Friday is an undeniable seasonal shopping staple. It’s the day when doorbusters abound, inventory flies off shelves and retailers try to outdo their competitors.

Why is Black Friday so popular? What exactly are the deals and products that drive the frenzied environment and crazed crowds?

It should really come as no surprise – technology products are typically the most sought-after items on Black Friday. On Black Friday 2013, for example, discount retailer Walmart reported sales of 2 million televisions and 1.4 million tablets. Such big-ticket items are generally marked down by hundreds of dollars. It’s these massive price tag reductions that make spending a night camped outside in the cold seem worthwhile.

Here’s a breakdown of these and other extremely popular Black Friday products that you’ll likely be seeing again this year.

They steal the show as the front-page doorbusters across a host of Black Friday ads: TV deals.

If the speculations are correct, shoppers could stand to save close to 50%. Take advantage of these low prices while you can. November and December are two of the best months to buy TVs, according to Consumer Reports.

From the iPad to the Kindle to the Google Nexus, nearly every variety of tablet was discounted last Black Friday. Tablet deals generally consisted of deep price cuts, gift card incentive offers or a combination of the two.

Expect plenty of tablet promotions come this Nov. 28. As is normally the case, you’ll find the best tablet deals on previous-generation models.

Laptop deals are another of the huge Black Friday draws. In 2013, the Lenovo IdeaPad U510 Ultrabook was available from Newegg for $449.99. This was $150 off. Best Buy offered $150 off all MacBook Airs. The HP Pavilion 14” Laptop from Walmart accounted for 2.2% of the retailer’s sales. So whether you’re a Mac or PC person, there will likely be a deal this year for you. Note that the best discounts will be on medium-sized laptops, as these are becoming less popular with the rise of tablets.

Whether it’s an iPhone, iPad, iPod or some other gadget, Apple products are also huge draws on Black Friday. Retailers try to compete with each other, which makes for super savings opportunities for customers.

Best Buy discounted the iPhone 5c by $48 last year, while Walmart offered a $75 gift card with the purchase of an iPhone 5c (starting at $45). It’s safe to say you can expect Apple deals from these retailers again in 2014, plus likely Target and Sam’s Club as well.

Scads of Games and Consoles

Microsoft’s newly released Xbox One was a must-have item in 2013. Best Buy even posted a picture and article about the first Xbox One entertainment system sold at the Best Buy Theater in New York. The Sony PlayStation 4 was a huge hit last year as well.

Expect price cuts on the Xbox One, PlayStation 4 and Nintendo’s Wii U this year.

Black Friday isn’t all about technology. The biggest shopping day of the holiday season is also famous for its kitchen and cookware deals.

On Black Friday and Cyber Monday, retailers are known to offer discounts on pots, pans and small appliances. These types of deals are the reason that the months leading up to the end of the year are the best time to buy cookware.

Black Friday was all about vacuums at Bed Bath & Beyond last year. The store’s main event was a 25% off Dyson vacuums and heaters event. Amazon, Target, Costco and Kohl’s got in on the house-cleaning trend, too. Various vacuum models were up to a hundred or more dollars off. This year, BlackFriday.fm predicts Dyson vacuums will be available for even less – from $240.