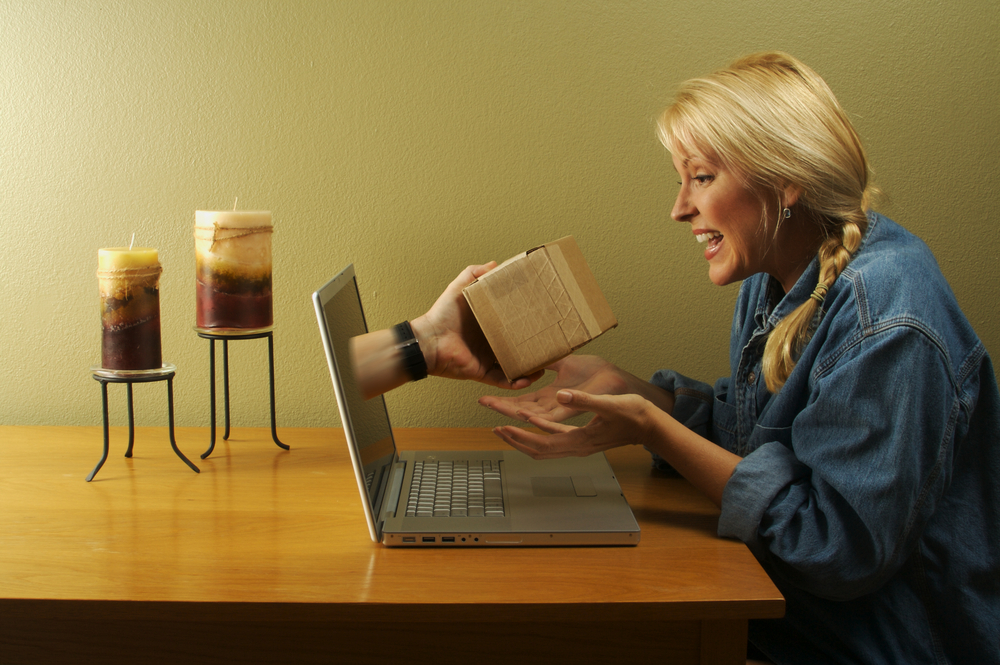 Shopping for yourself during the holidays is on the decline – unless you’re under the age of 35.

About 57% of holiday shoppers told the National Retail Federation they plan to buy clothes, books, electronics and other products for themselves this season, the same percentage as last year. But the average dollar amount is expected to fall from nearly $136 last year to below $127 in 2014.

Meanwhile, average spending on friends is expected to increase 7% this year, “so there’s a bit of a trade-off there,” says Pam Goodfellow, principal analyst at Prosper Insights & Analytics, which prepares the annual holiday sales forecast for NRF.

But it’s not true for millennials – shoppers ages 18 to 34 “are a little more bullish on their plans to spend on themselves this year than in 2013,” Goodfellow said at a recent press conference.

About 73% of shoppers ages 18 to 24 plan to buy for themselves, a 5% increase from 2013. Meanwhile, seven in 10 shoppers between ages 25 and 34 plan to give themselves a gift, NRF data shows. This group is “actually spending the highest amount on themselves — $165,” Goodfellow notes. Compared to the $126.68 national average for all self-gifting shoppers, “that’s quite a big shift,” she says.

Why are younger shoppers bucking the trend? “The recession has a lot to do with it, but not for the reasons you may think,” says Kit Yarrow, a psychologist at Golden State University who studies consumer behavior.

Younger shoppers came of age during the 2008 financial crisis, the aftermath of which had retailers striving to keep overstock products to a minimum during the year and placing even more value on holiday sales. As a result, millennials are more likely to hold off on purchases until these year-end sales, says Yarrow, author of  “Decoding the New Consumer Mind.”

“Inventories have become skimpier for the rest of the year, as retailers beef up for the holidays,” she says. “Younger consumers have become accustomed to knowing that they’re going to find the coolest things on sale this time of year. Unlike baby boomers, they don’t have 30 or 40 years of shopping experience to tell them this is really a unique and exceptional time in retail history.”

Others perceive the rise as millennials having “a lack of impulse control — that people who are supposed to be looking for gifts for other people are so greedy they can’t stop themselves from buying for themselves,” Yarrow says.

She estimates that may be true for about a third of millennial shoppers, “but it’s really not as bad as it sounds – that’s not the primary reason we see people self-gift this time of year,” she says.

“I think an underreported characteristic of the winter months is, you don’t really need a lot in the summer. You’re having picnics, you’re having a more casual life, you don’t need as much clothes,” she says.

But in winter months, people plan entertainment more. “People tend to do more formal entertaining, they have more parties, they go to more parties,” she says. “So they want their homes to be nice, they want to have party clothes. It’s a time of year when people think more about buying furniture and vases and candles and stuff this time of year.

“A lot of this self-gifting is just fluffing up the nest for visitors,” Yarrow says.

On the whole, consumers are expected to spend more than $804 each this Christmas season, a 5% increase from 2013, according to the NRF.