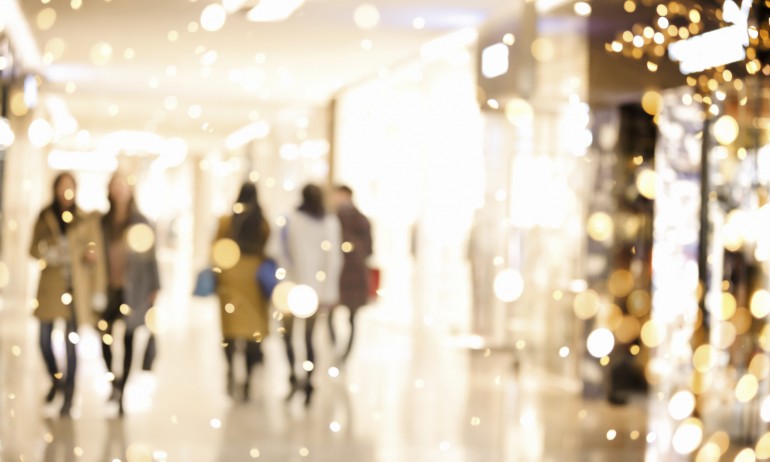 Like a series of courses in a Thanksgiving dinner, retailers have served up plate after plate of deals in the weeks leading up to Black Friday. But have they saved the best for last?

A NerdWallet analysis of 2016 Black Friday advertisements and the sales that preceded them found that many product discounts will indeed be reaching deeper levels on the day after Thanksgiving than they did earlier this month.

We set out to prove that prices aren’t always better on Black Friday — which falls on Nov. 25 this year — but the data proved otherwise. If you still have room to feast after Veterans Day sales, early November sales and pre-Black Friday sales, many Black Friday deals on popular products will be the best dish yet. If you’re willing to compete against your fellow shoppers for them, of course. 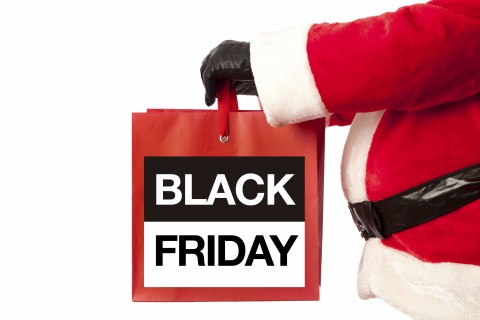 Many prices will be better on Black Friday

Despite the common perception that shopping early for the holidays is best and that Black Friday bargains are lackluster, holding off until Black Friday is actually better in many cases. We located multiple instances where retailers are reserving bigger bargains for Black Friday. 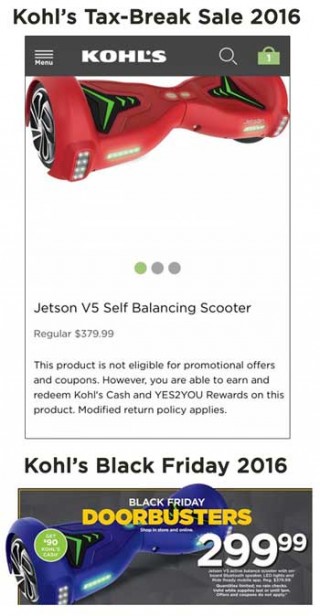 At the beginning of November, for instance, Kohl’s put on a Tax-Break Savings sale. It included a Samsung Smart Blu-ray Player with Wi-Fi for $79.99 (regularly $99.99). But the same player will be just $49.99 on Thanksgiving and Black Friday. That’s an additional $30 discount for your patience.

And that wasn’t the only item. The Jetson V5 Self Balancing Scooter wasn’t one of the discounted items during the Kohl’s Tax-Break sale. But if you happened to pick it up while you were shopping, you would have paid the regular price of $379.99. Here again, holding out a few more weeks would have paid off. The scooter will be one of the department store’s online and in-store doorbusters on Thanksgiving, with a price tag of $299.99 — a difference of $80.

We found a similar occurrence at J.C. Penney. On Nov. 5, the department store hosted something called the It’s Your Lucky Day Sale in stores and online. Among the sale items was the Philippe Richard 12-Piece Ceramic Nonstick Cookware Set for $89.99 (regularly $200). But on Thanksgiving and Black Friday, the same set will be just $69.99 (after a $10 mail-in rebate). So you’ll pay $79.99 at the store and can mail in a rebate for an additional $10 back.

On Nov. 5, Best Buy hosted a one-day, in-store-only special holiday shopping event. We stopped by the event in Modesto, California, to see how prices would stack up to Black Friday. Here are five deals that will be significantly better when Best Buy’s Black Friday sale kicks off on Thanksgiving Day:

Each year on Nov. 11, retailers host Veterans Day sale events as a sort of appetizer before Black Friday. Here again, many prices couldn’t compete with what’s to come.

We sifted through a handful of Veterans Day sales and compared select items to the same store’s Black Friday advertisement.

Kmart’s Veterans Day sale included discounts on Christmas decorations. The 6-Foot Trim A Home Alpine Spruce, an unlit artificial tree, was on sale for $39.99 (regularly $49.99). But the same tree will be just $15 during Kmart’s Black Friday sale.

A handful of retailers teased consumers early in November with “Black Friday deals now,” and while these prices didn’t beat Black Friday’s prices, they did match them. This gave shoppers crowd-free and hassle-free access to low prices.

When Best Buy released its Black Friday ad during the second week of November, it made a select number of deals available early for a limited number of days, or while supplies lasted.

Despite plenty of legitimate bargains, not every Black Friday deal will be stellar. Shoppers will be visited by the ghost of Black Fridays past this Nov. 25: A number of major retail stores are reaching back into their 2015 ads and resurrecting identical deals this year.

Shoppers may be pleasantly surprised to see the return of some deep discounts, but given that some products are now a year older — and in the case of electronics and appliances, newer models may exist — prices should theoretically be lower on certain products than they were last year. That’s not the case in many instances.

In our analysis of Black Friday advertisements, we found at least 32 retailers that listed at least one product for the same price in 2016 as in a 2015 ad. Scroll in the table below to see the list.

Consider electronics retailer Dell. Here, the Inspiron Micro Desktop was marked down from its market value of $199.99 to $99.99 on Black Friday 2015. But shoppers who missed out will have a second chance. The same product will be $99.99 again this Black Friday.

According to our survey, the majority of American shoppers (65%) aren’t sure whether they’re getting the best deals during the holiday season, and 64% think all sales held throughout the year are somewhat the same.

Holiday shoppers are confused, and it’s no surprise. Retailers can be tricky during the season. One common tactic is marking up prices to make discounts appear larger. Retailers often inflate the “comp price,” “original price” or “regular price” that you see alongside the sale price in ads.

Take Harbor Freight Tools, for example, where the 17 Ft. Type 1A Multi-Task Ladder was on sale for $115 during Black Friday 2015. The same ladder will be on sale again this Black Friday for $99.99. Shoppers are saving more this year, but the problem? The retailer is making the discount appear much larger than it is.

In 2015, the ladder’s sale price was contrasted with a comp price of $209.99, leading customers to believe they saved roughly $94 by shopping at Harbor Freight Tools on Black Friday. This year, the ladder’s sale price is accompanied by a previous price of $139.99 and a comp price of a whopping $357.99. Harbor Freight had the ladder listed for $139.99 in late October 2016. You’ll still save by shopping on Black Friday, but not by as much as the ad shows. 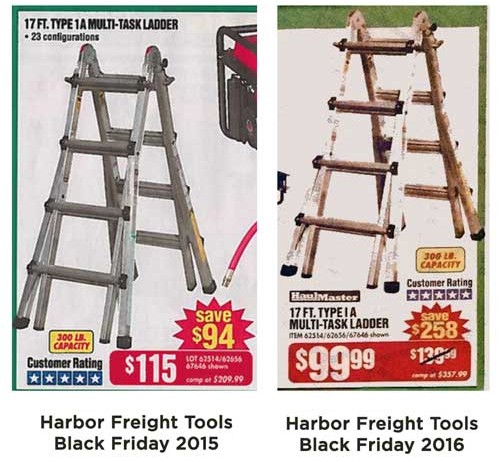 American shoppers plan to spend $657 on average during the 2016 holiday season, which is an increase over the numbers shown in similar NerdWallet research over the past two years: It’s 8% more than a 2015 survey indicated and 24% over 2014.

They’ll also rely less heavily on cash than they have in the past. When asked which payment methods they’ll use this year, 50% said they plan to use a major credit card or retail credit card to purchase gifts, while 41% will use debit and 49% will use cash. That’s a decrease in cash use over the last two years — 53% used cash in 2014 and 55% did in 2015.

How to stay in the black this Black Friday

In light of what will be a grab bag of offers, here’s how to spot the deals and avoid the duds of Black Friday 2016.

While some retailers repeated more than one item at the same price in both their 2015 and 2016 ads, we chose to list only one item per store to simplify presentation.