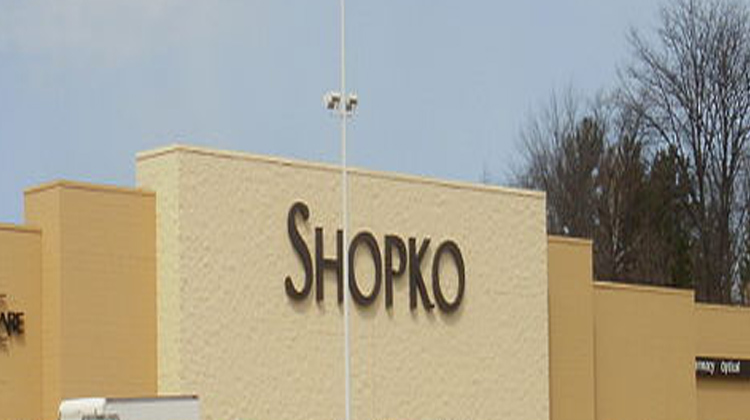 NerdWallet gives you the news and reviews of the Black Friday deals when they come out. If you don’t yet see the store that catches your eye, return to our site soon! For year-round coupons and deals, too, check out NerdWallet’s DealFinder tool.

What’s in store this Black Friday at Shopko? We’ll grab that ad as soon as it comes out! Meanwhile, whet your shopping appetite with a taste of last year’s deals:

With more than 300 stores around the country, the retail chain Shopko is a great place to find clothing, home appliances, electronics, jewelry and more.

Last year, the store featured a sale from Thursday through Friday. Additionally, more than 850 doorbusters were offered at exceptionally low prices from 8 p.m. Thursday until noon Friday.

Although the discounts were significant, consumers should be aware that some items required a mail-in rebate form.

In the electronics department, Shopko offered fantastic prices on HDTVs:

But the deals weren’t limited to TVs. Selling for $149.99, the Canon SX170 long zoom camera (originally $239.99) was hard to find at a cheaper price. OfficeMax featured an identical deal ($149.99), and only Sam’s Club offered a lower price – $129.88 for a bundle – but for consumers without membership to the exclusive warehouse, the Shopko price made an excellent find.

Even better were 2XL by Skullcandy headphones, which sold for $3.99 instead of $14.99. The colorful headphones cost a dollar more at OfficeMax and 90 cents more at Office Depot. Only Aeropostale offered a lower price: free – but only with a $150 purchase.

When it came to goods for the home, the deals were plentiful:

The sale also offered the perfect opportunity to pick up holiday supplies at a discount. All Christmas ornaments, theme ornaments and holiday décor were 50% off, and when it came to Christmas trees, the deals were even better: All trees were marked down 60%.

Markdowns of 60% were available on a range of clothing for the whole family, including fall and holiday apparel:

When it came to activewear, Shopko offered discounts of 40% on Adidas family activewear and Nike family tops and pants. All women’s Energy Zone activewear was marked down 60%. In the shoe department, all moccasins, boots, sport sandals and active shoes were 50% off.

Jewelry and accessories were another area for major discounts. All sterling and fine jewelry was 75% off, while all handbags and accessories were 60% off. And what to do with all that new jewelry? A great over-the-door mirrored jewelry cabinet, originally $199.99, sold for only $69.99, for $130 in savings.