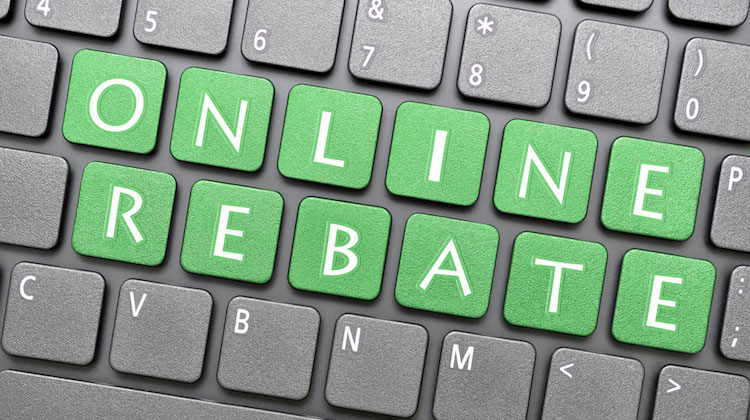 The greatest trick a retailer will ever play on you is to make you seem like you got a great deal while actually cutting you an awful one. The object of the game is to use marketing wizardry to get you to pay more than you thought you would by any means necessary. If you think you’ve spotted a great deal, it’s wise to pause and look at it from the seller’s perspective to see what they may be getting out of the exchange, and whether or not it’s hurting more than helping you.

Here are five of their favorite tactics:

Coupons may seem like helpful price breaks, but they’re often ads meant to trick people into buying more expensive versions of things they may not even need. This is most true in grocery stores, where price matches and off-brands almost always yield lower check-out bills. Both grocers and clothing retailers are big on bulk deals – think buy two, get one free – coaxing shopaholics to snag closet-stuffers to drop more cash to take home more stuff they didn’t intend to buy.

Usually tacked on by manufacturers as a way to make items appear to be on sale, rebates rely on consumers’ laziness to keep sellers in the black. Those who aren’t diligent enough to jump through all the hoops – such as cutting out UPC symbols, sending self-addressed stamped envelopes and copies of receipts – get stiffed. And sellers that offer rebates are counting on just that, betting on the laziness and apathy of their customer bases. If you buy something because it has a rebate attached, read the fine print intently and follow through with it before it escapes your mind.

Preying on electronics customers who are terrified of the products they’re buying, staffers deviously offer to “optimize” their laptops, game consoles or TVs by doing… just about nothing at all. So called “services” include installing packed-in discs, tweaking brightness levels and even pressing the “on” button for the first time. The people who take money for doing such things would probably laugh if they weren’t so ashamed. To put it bluntly, optimization is a total waste of money.

Vulture-like salesmen of cars, appliances and electronics love to stick you with these. They corner you after you’ve already committed to buying, stoking fears inside you of losing your investment if something goes wrong. For a modest fee that will happen to fatten up the salesman’s commission bonus, you can safeguard your thingamajig until you forget you even have it. Be aware that extended warranties are almost always redundant and, if purchased by credit card, unnecessary. If you don’t believe in the product enough to last beyond a 90-day manufacturer’s warranty, you probably need to re-think your purchase.

The idea here is to get you to pay monthly for services, preferably via auto pay on a credit card with a statement you rarely scrutinize. Antivirus peddlers, gyms, pest control companies and cable conglomerates are some of the most egregious offenders here. Think Netflix DVDs that gather dust on the shelves for months, or, for light users, Amazon Prime memberships. One of the biggest culprits is Microsoft’s $99 Xbox 360 offer, which forced takers to sign a two-year contract for the Xbox Live service at $15 a month – this despite Xbox Live regularly goes for $5 a month. The bloated subscription fees sucked away any savings in the deal.