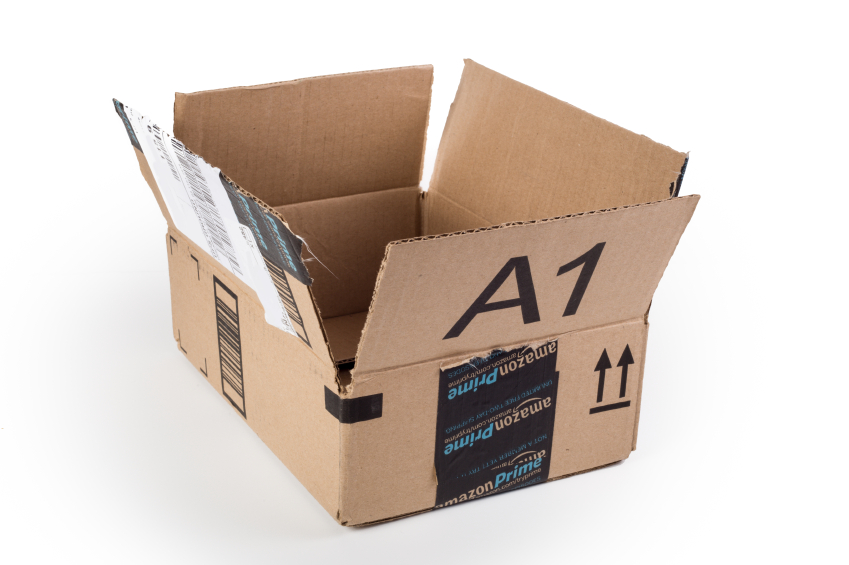 Despite the hype and the claim that Amazon Prime Day would have “more deals than Black Friday,” the giant marketplace, according to many disappointed customers, failed to deliver.

Early Wednesday morning, shoppers took to Twitter to voice their displeasure with the event. Some even went so far as to call it a glorified “garage sale.” In addition to the angry tweets, new hashtags started appearing, including #PrimeDayFail.

The daylong deal bonanza had a lot to live up to. Available for Prime members only, Amazon teased Lightning Deals and Deals of the Day on electronics, home appliances, clothing and more. Some of the more publicized bargains included a 32-inch TV for $75, $30 off the Kindle and Bose headphones “at the lowest price ever on Amazon.”

Between the lackluster products (Sharpie markers, Antarctic Krill Oil), and the speed in which items sold out, by midday, the event seemed to be a bust.

But maybe the disappointment is premature: Amazon told CNNMoney in a statement, “We have years of experience with these types of events and we stagger the deals to make sure the fun will last through tonight.”

Unless some amazing offers surface at the last minute, deal-hungry shoppers might just have to wait until Black Friday after all.