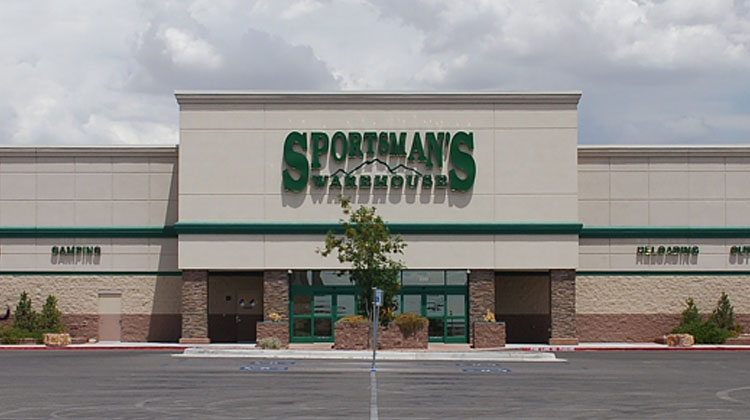 NerdWallet brings you the latest news and reviews of the Black Friday ads of this season. If you still don’t see the store you adore, visit our site again later! For year-round coupons and deals, too, check out NerdWallet’s DealFinder tool.

Sportsman’s Warehouse has released its Black Friday 2014 ad! Check out the deals in the eight-page ad scan below:

The savings started the morning of Black Friday, with doorbusters beginning at 6 a.m. and lasting to 10 a.m. As the Sportsman’s Warehouse ad read, “Real hunters get up at 5 a.m., so 6 a.m. shouldn’t be a problem.” During this four-hour period, shoppers could take advantage of special promotions. They could buy one pair of socks and get a second pair for $1 on select brands. Deal hunters could also score a Chard Electric Meat Grinder for $39.99, a savings of $40. The final discount deal for early shoppers was a choice of the Ledge Karate Monkey Hydration Pack or Ledge Ridge + 30 Classic Sleeping Bag for $9.99, a savings of $15. Prices on all of these items increased after 10 a.m.

Time-sensitive offers aside, there were numerous other impressive deals offered throughout the remainder of the day. Some of the best bargains:

Overall, Sportsman’s Warehouse offered a diverse selection of Black Friday deals. It’s important to note that there was no layaway on sale items, and some of the advertised items were available in-store only. For those looking for seasonal variety, Sportsman’s Warehouse may not have been the place to go. The store’s ad and time-staggered deals were very similar to its 2012 Black Friday event. If you like knowing what to expect, though, you can likely anticipate an electric grinder and/or hydration pack dooorbuster again this year.