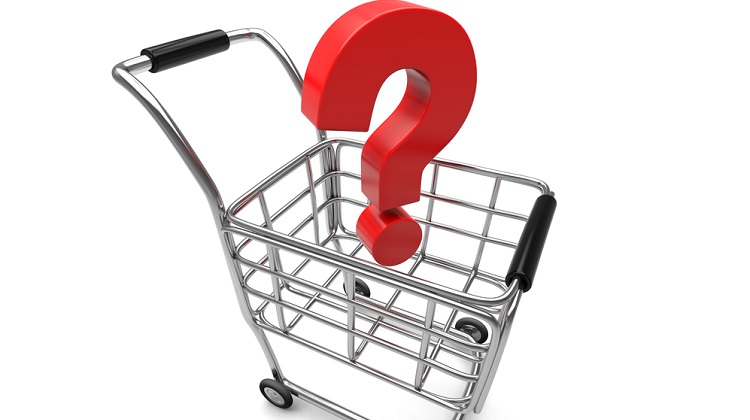 You’ve taken the quizzes. You know you’re an INTJ personality type, probably were a tiger in a previous life and despite being a Scorpio share most traits with Aquarius. But when it comes to Black Friday, do you know what kind of consumer you are?

Among the masses of shoppers descending on stores for deals the morning after Thanksgiving, most can be grouped into several distinct, identifiable types. Keep reading to find out what category – or even categories – of Black Friday shopper you fall into.

The more’s the merrier to this Black Friday shopper. These shoppers like to take along their family and friends, and they wouldn’t dream of braving the crowds alone. You might fall into this category if you think of Black Friday as a social event.

Before the holiday rolls around each year, Group Shoppers are already thinking about which of their friends and family members they can fit into their car.

There might have been a time when this shopper used to venture into the world to grab some deals, but if so, those days are long gone. Tech-savvy and maybe even verging on an Internet addict, this shopper is devoted to online shopping and won’t even consider leaving the house for sales.

Customers who fall into this category are comfortable sitting in their pajamas or sweatpants at home, browsing retailers’ websites days in advance. They’re known to check blogs like NerdWallet and DealNews for the latest deals and analysis, and they know the ins and outs of getting free shipping from their favorite retailers.

If you can’t imagine a Black Friday without your computer, you may be an Internet-Savvy Shopper.

If you were the type of student who started studying for exams weeks in advance with color-coded notes, your Black Friday shopping style may be that of the Shopping Planner.

This shopper type is to Black Friday what Hermione Granger was to Hogwarts. Bordering on the Type A personality, these shoppers show up at the store with a printed shopping schedule in their hands. They’ll probably have a checklist of items to buy, with all the product specifications neatly noted, and they’ll have identified the best stores to visit – opening hours compiled on a handy note card – well in advance.

When it comes to coupons, you’re likely to be a Planner if you’ve got them all cut out and organized into labeled envelopes before you get to the store.

It requires extra effort, but Shopping Planners don’t have to worry about getting lost in the chaos of the shopping season.

“I’m not that into Black Friday” is something you might hear the Occasional Shopper say. These consumers don’t have the emotional investment in Black Friday that draws crowds year after year, but don’t be mistaken – they’re still interested in getting deals if they can find them.

You may be an Occasional Shopper if it takes a really impressive price tag on your dream product to get you out of the house on Black Friday. Shoppers who fall into this category don’t usually seek out ads unless there’s something specific they’re looking for, but even when they do they’re unlikely to reschedule their lives around store hours.

Willing to get up at the crack of dawn, these shoppers are the stuff of retailers’ dreams – and one another’s nightmares. They’re the shoppers you see camping out in front of stores before they open, and you can bet there isn’t an ad leak they haven’t seen yet.

The epitome of  a bargain hunter, the Black Friday Enthusiast faces the most criticism for making so much of major sales, but don’t laugh just yet. These shoppers are the most likely to snatch up doorbusters, win early-bird specials and rack up the most savings.

If you get a thrill out of grabbing bargains and look forward to Black Friday every year, you probably fall into this category of shopper.