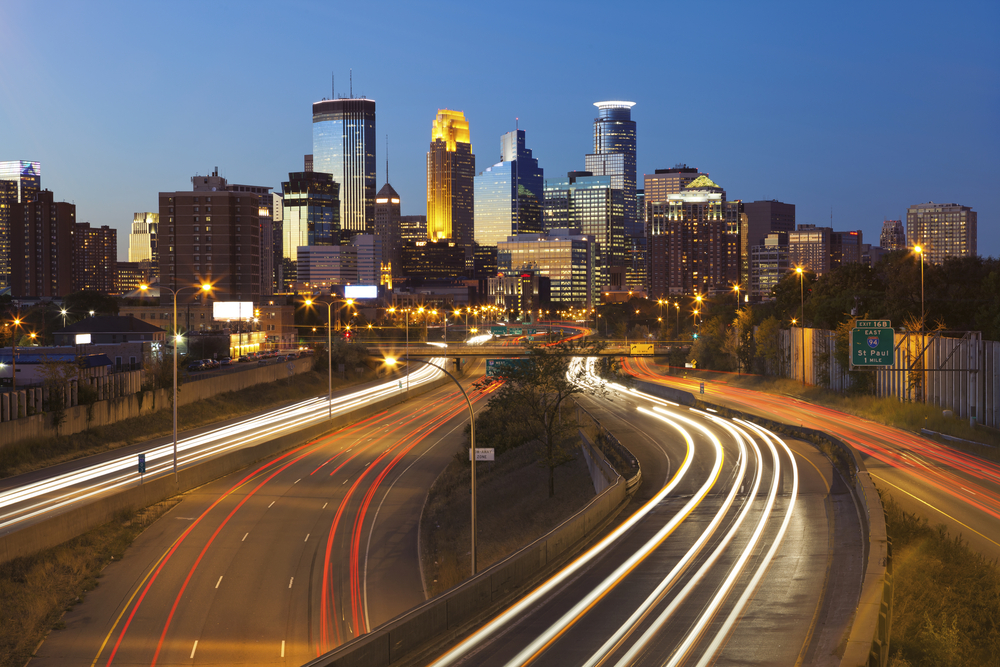 Consumer debt has become synonymous with the American way of life. From New York to Los Angeles and every city in between, we’ve become accustomed to living in the red. In fact, according to a NerdWallet analysis, the average indebted U.S. household was carrying $15,191 in credit card debt as of April 2014. That’s a significant, and expensive, balance to roll over every month.

But it’s important to remember that debt isn’t bad. We use credit to finance important purchases like cars, homes and college educations. So how do you know how much is too much when it comes to debt? Two important indicators are debt levels and credit scores, so NerdWallet considered those factors and created the Smart Borrowing Score. The study looks at 136 metropolitan areas in the U.S., and by comparing VantageScores to levels of debt as a percentage of household income, we get a sense of how residents are handling debt.

1. How much are residents borrowing relative to their incomes? One way to figure out if residents are borrowing smart is to put average debt levels into context. We divided each metro area’s average amount of consumer debt into its median household income to get a better sense of the places that are carrying truly heavy loads. A high ratio of average debt to median household income indicates danger on the horizon. Nerd note: These percentages should not be interpreted as the metro area’s debt-to-income ratio. Also, remember that the average debt levels analyzed by NerdWallet do not include mortgage debt, but do include debt on credit cards, auto loans and personal loans.

The 10 U.S. metro areas that are borrowing the smartest

The 10 U.S. metro areas that are borrowing the least smart

How to manage your debt

No matter where you live, struggling with consumer debt doesn’t have to be your reality. Use the tips below as your first steps toward a better financial future. Be sure to take a look at the links for resources and tools to get you started.

The other 50% was based on VantageScores, which were included in the Smart Borrowing Score because the key behaviors that influence these scores are consumers’ histories with making on-time bill payments and keeping low credit card balances. A high VantageScore indicates that consumers in that area are borrowing and managing debt judiciously.

Average consumer debt numbers and VantageScores are from Experian (current as of February 2014), while median household incomes are from the U.S. Census 2012 American Community Survey 1-Year Estimates, report S1901.In some cases, Experian and the census listed metro areas’ names differently. For consistency, NerdWallet used the names of metro areas as they appear in the census.

The original data set included 143 metro areas, but seven were excluded because of incomplete data for all variables.