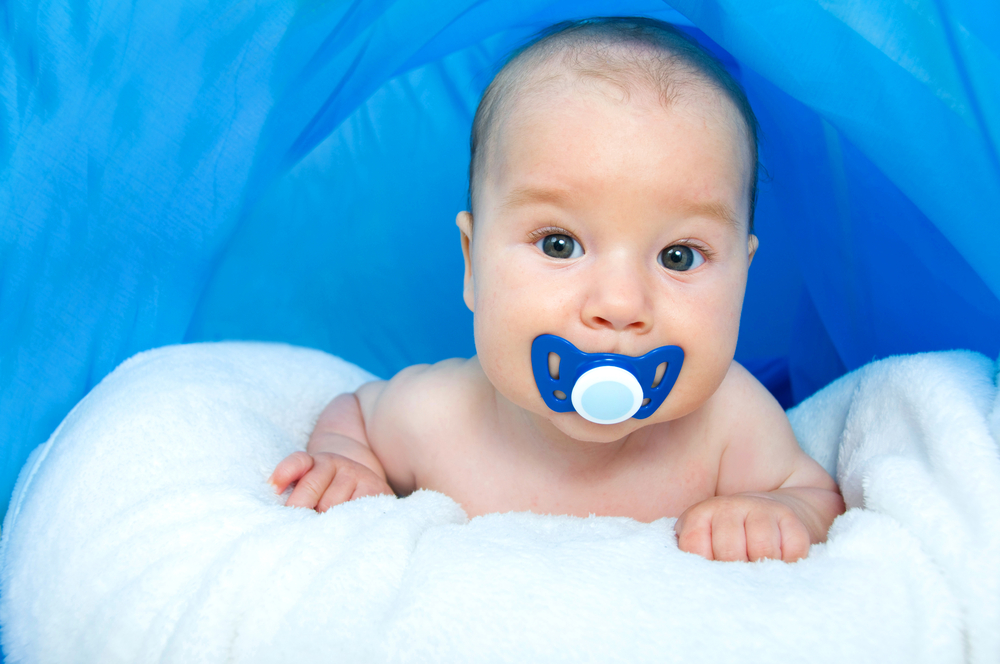 Think people are having more kids these days?

The playgrounds in your neighborhood may be packed, but the overall trend is clear—American women are having fewer and fewer children.

Why care? A declining birth rate can signal economic trouble down the road, with fewer young people entering the workforce. And U.S. fertility rates were already moving downward when the Great Recession hit. Demographers were particularly alarmed when the federal Centers for Disease Control announced the 2013 fertility rate for the United States had reached another record low: 62.9 births per 1,000 women. Think the economics of parenthood today may have something to do with it? You might want to read our recent study on the True Cost of Raising a Child.