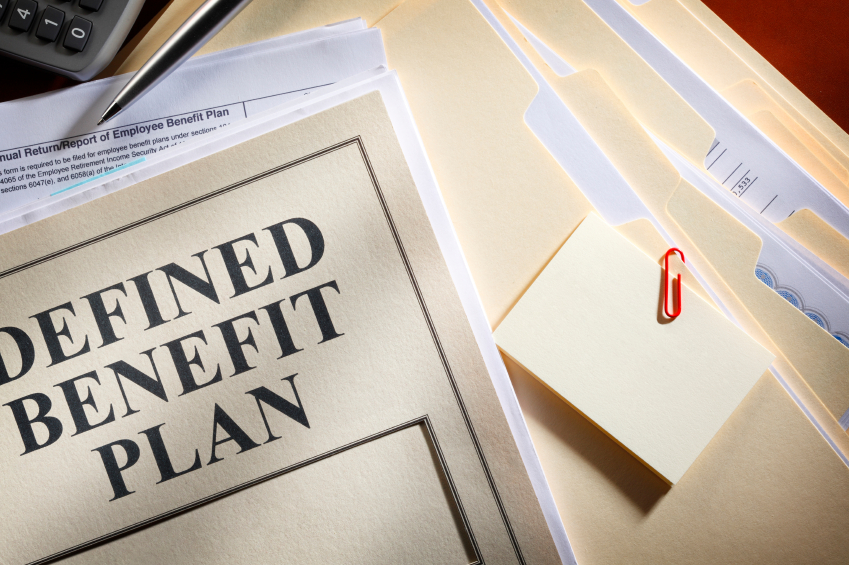 It’s been compared to a cliff, a storm, even Greece, but no matter the analogy, the predicament remains the same: States across America are facing a public pension crisis of major proportions.

Of the 50 states, only Wisconsin’s pension system has a surplus. Other states, such as Illinois, have pension debt that is over 50% unfunded, meaning that unless changes are made, the state will be able to pay less than half of promised retirement payments to current workers.

The crisis could have big implications for residents in states struggling to fund public pensions. A state in danger of defaulting on legal obligations to retirees could chose to fill the gap by cutting other public services or by raising taxes.

NerdWallet analyzed U.S. Census Bureau data on pension obligations, cash investments and the ratio of employees to retirees to calculate pension risk levels for all 50 states. Here’s what we found:

Pension debt is the norm. Of the 50 states, 37 states have funded pensions below what the Government Accountability Office and other experts call the “healthy” level of 80%.

Losers, winners. While pension systems in Kentucky, Illinois and Connecticut are in need of reform, states such as Wisconsin, North Carolina and New York are managing their plans well.

High-cost plans aren’t sustainable. Of the 10 states where employers and workers are required to contribute the most to pension systems, eight earned an F grade, which represents the least healthy plans.

Take a look at the map below to see your state’s pension-risk level. Grades follow traditional letter grading, with an A representing the healthiest plans in the nation and an F denoting the unhealthiest pension systems.

The pension debt crisis stems from a collision of politics and the plans, which in some states are too generous to be sustainable. Unlike defined contribution plans, such as a 401(k) — where employees pay into and withdraw a specific amount from a retirement fund — state workers’ defined benefits plans set the same guaranteed monthly income based on years of work, the plan’s benefit formula and final pay.

Pension contributions, which vary significantly between states, also are a factor when analyzing the health of a system. Some plans require higher contributions — in Louisiana, for example, funding the state employee pension plan requires over 33% of total state employee payroll.

Florida, by contrast, requires contributions of 9.4% of payroll to the pension system. In comparison, a private sector worker is encouraged to save about 10% of his salary over his career for retirement.

Pension problems for public workers are a shared burden. For example, the pension debt in Illinois, home of the nation’s most underfunded system, would translate into a burden of $7,600 for each resident in the state.

In 2014, Illinois’ credit rating was downgraded to the lowest in the country because the state’s hope for the solvency of its pension system rests on a return on investment of 7.75% over the next 30 years. By comparison, Moody’s, the ratings agency, uses an assumed rate of return closer to 4%-5% when calculating the value of future obligations.

States have taken steps to address the precarious situation and reduce pension shortfalls. In 2013, Illinois lawmakers approved a bill that reduces increases in pension payments, caps salaries used to determine benefits and increases the retirement age.

Rhode Island in 2011 successfully overhauled the state pension system by increasing worker and taxpayer contributions in favor of long-term stability.

As an increasing number of public sector workers retire over the next few years, politicians and policymakers will be faced with hard decisions. And more states will search for ways to reform a system that critics say was poorly designed from the beginning.

Data from NerdWallet
Note: Wisconsin’s pension fund is the only U.S. system with a surplus, so residents in that state have a $0.00 pension liability.

What are the costs of the plan? We calculated contributions from workers and employers as a percentage of each state’s payroll for 25% of the score.

How sustainable is the plan? Active participants compared with retirees is 15% of the score, and years of payments currently available is 15% of the score. However, this comes with the caveat that while more members contributing to a system is positive for a pension deficit, without reform, those members will become future retirees with their own pension obligations.