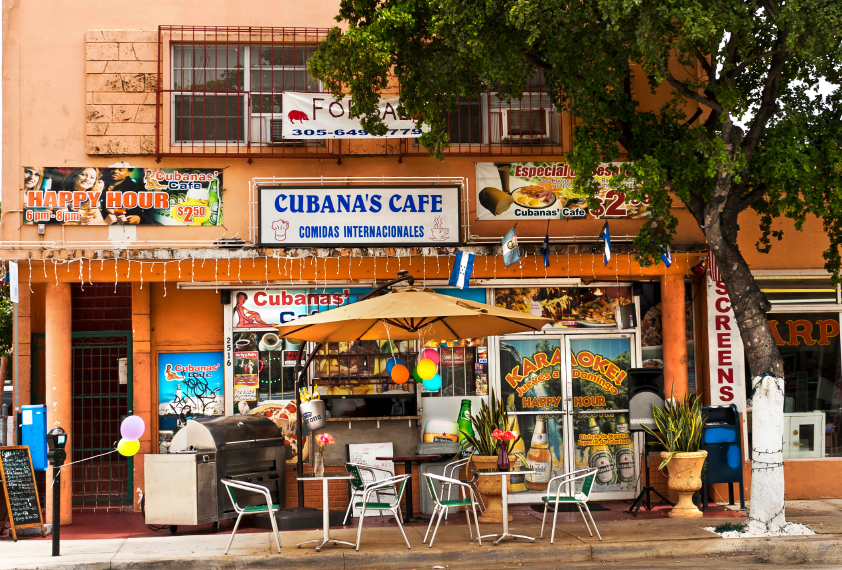 As with most major news involving Cuba and Cuban-Americans, the historic Dec. 17 announcement by President Barack Obama that the U.S. will resume diplomatic relations with Cuba sent reporters to the Sunshine State to gauge reaction.

But a deeper look at U.S. Census Bureau population figures reveals that Florida is only one of many places in the U.S. with a significant Cuban influence.

Embed this map using the code below:

Percent of population with Cuban ancestry