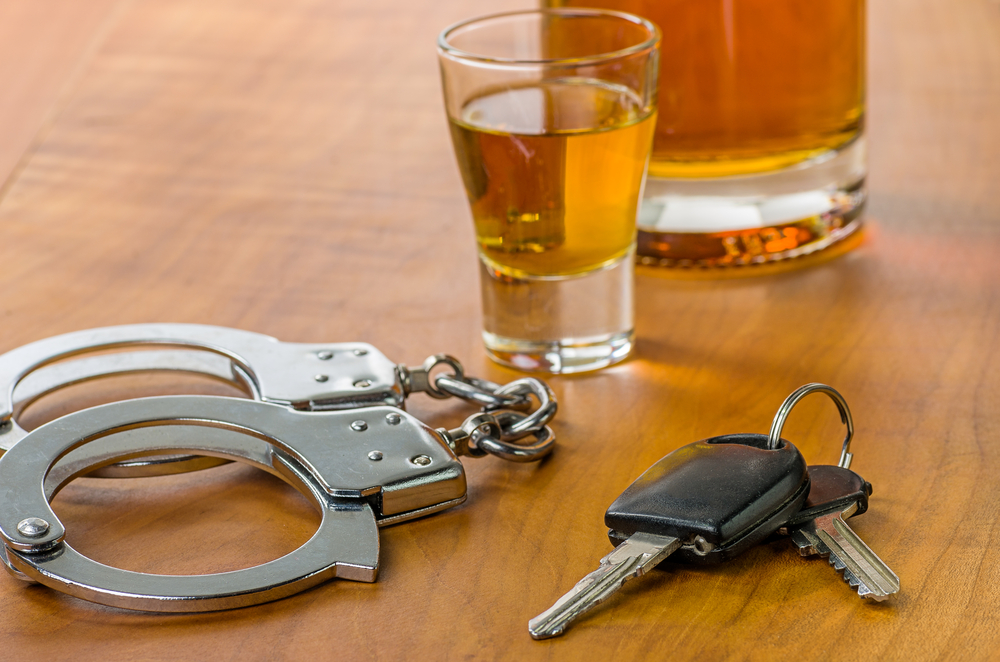 DUIs have a high cost, both human and financial. In 2012, 10,322 people were killed in alcohol-related driving accidents. The economic cost of drunk driving is also staggering — an estimated $199 billion a year in the U.S.

While cities with bigger populations have higher numbers of fatal DUI crashes, smaller cities are actually the more deadly ones when per capita numbers are considered.