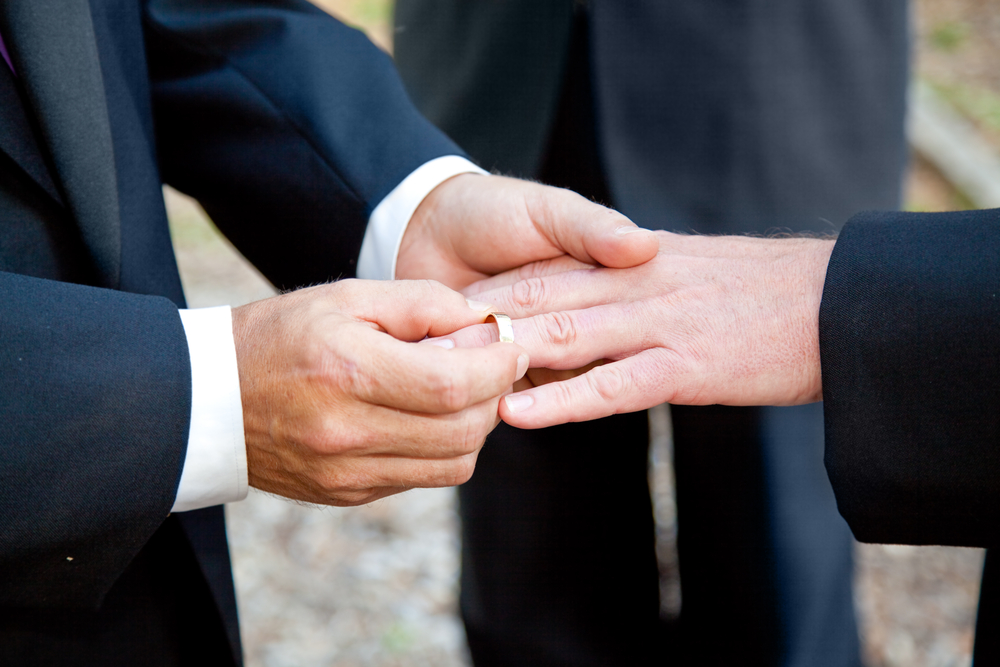 In the past month, same-sex marriage has gained momentum across the country as more federal judges reject state laws that have banned the unions. Key decisions for Kansas, Missouri, Ohio and Tennessee have all centered on the legal question of same-sex marriage.

But outside the courtrooms, one impact of expanding the definition of legal marriage is becoming clearer — its effect on local economies.

After all, the nation’s $51 billion wedding industry, which employs over 800,000 people, now has plenty of new market opportunities in 32 states, parts of Missouri and in Washington, D.C., all places that allow same-sex marriage. [Since publication, the number of states with legalized same-sex marriage has increased to 35, plus parts of Missouri and Washington, D.C.]

So NerdWallet asked: What is the economic impact if all 50 states legalized same-sex marriage? Our study found that the U.S. could see at least $2.5 billion flow into local economies.

How our analysis is different

Many states where same-sex marriage is legal have seen an economic boost as couples plan their unions. But this increase doesn’t predict future spending because marriage rates for the first couple of years after legalization are inflated due to pent-up demand.

Additionally, many of the initial marriages were planned quickly and performed at a courthouse. When same-sex marriage has been legal for several years, our assumption is couples will be able to spend more time planning their weddings, and they spend more money on the ceremony.

Our analysis looks at the long-term demand and the average cost of a same-sex wedding in each state. The result is a model for states when same-sex marriage is the norm.

Our analysis doesn’t factor in tax implications or the changes in federal spending with the nationwide legalization of same-sex marriage.

In 2013, the Supreme Court rejected part of the Defense of Marriage Act, or DOMA, which denied federal benefits to couples who live in states where same-sex marriage is legal. Now, many federal benefits — such as Social Security, Medicare, military, civilian and federal employee benefits — are extended to same-sex couples.

Recognition of same-sex marriages across the country would boost federal revenue through income and estate taxes. For example, legalization would slightly increase federal tax revenue, estimated to be about 0.1% of total federal revenue, according to the Congressional Budget Office.

More on our methodology

We multiplied the population of each state by the percentage that identifies as LGBT, and then multiplied that by the state’s marriage rate and the average cost of a wedding.

Cost of a wedding by state: We obtained data from The Wedding Report on average wedding costs by county. We looked at the 765 largest counties in the U.S. by population and weighted county wedding cost estimates by population to determine the estimated average cost of a wedding by state. For states that have boroughs or parishes instead of counties — Alaska and Louisiana — we used cost estimates from the largest borough in the state.

We assumed that the rate of same-sex marriage is the same as the rate for all couples in every state.