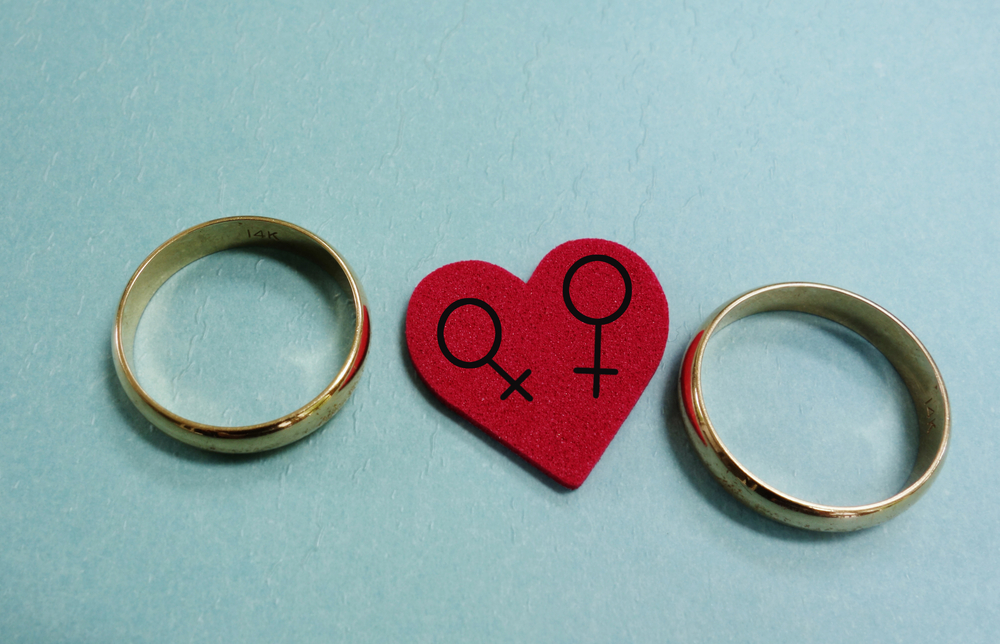 Since the Supreme Court decision in United States v. Windsor last year, gay marriage advocates have been successfully overturning marriage bans in states across the nation. Gay marriage is now legal in 19 states and the District of Columbia.

According to a recent Associated Press report, bans in all other 31 states currently face legal challenges— many of these bans have been overturned and are now in the appeal process.

Using data from the Williams Institute, a national think tank at the UCLA School of Law, NerdWallet analyzed the economic and human impact of legalizing gay marriage in some of the key states pointed out by the AP report.

Marriages: We looked at the total number of predicted marriages. Data is from the Williams Institute. This accounted for 50% of the overall score.

Money: We looked at the total wedding-associated spending in each state, including both direct spending on weddings and spending by out-of-state guests. We also looked at estimated sales tax revenue and job creation resulting from spending. Data is from the Williams Institute. This accounted for 50% of the overall score.