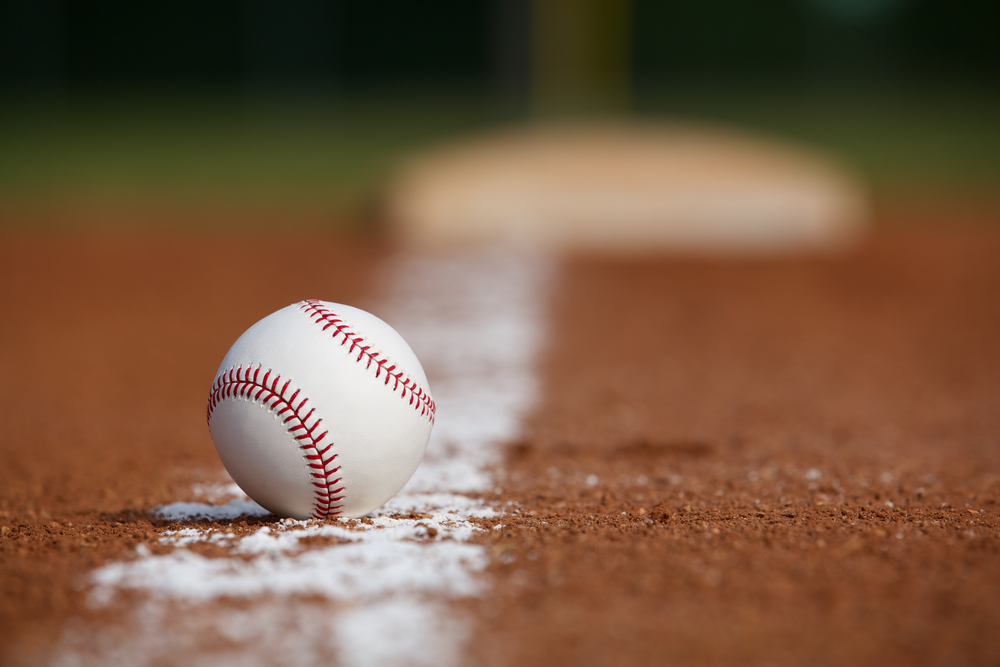 The 2014 major league baseball season is almost upon us, and NerdWallet is here to help you navigate ticket prices for ballgames. We crunched data from ticket resale hub TiqIQ to analyze the impact each team has on resale prices for away games.

Predictably, the New York Yankees are best road draw in all of baseball. Even after missing the postseason in 2013 for just the second time in 19 years, New York’s reputation as the most popular/reviled team in baseball is reflected in the team’s impact on ticket prices—a visit from the Yankees causes a 78% hike in prices. If you’re hoping to watch Derek Jeter play one last time before he retires, be prepared to pay a premium to catch the Yankees when they’re playing your home team. (Meanwhile, just as they play second fiddle in their hometown, the New York Mets get comparatively little love from the rest of the country—they’re the second-worst road draw in the league, causing a 21% markdown in away-game ticket prices.)

The Boston Red Sox are the reigning champs and one of baseball’s most famous teams, but they lose the road popularity battle with the rival Yankees. Still, the Red Sox are the second-most popular road draw and cause a 55% increase in ticket prices. If you want to see Big Papi and not sit in the nosebleeds, you’ll likely be paying big bucks.

If you’re looking for the cheapest tickets available, get out your calendars and mark the dates the Miami Marlins are in town—our analysis finds the Marlins are the worst road draw in baseball, with their visits causing a 34% drop in average ticket prices on the secondary market. The Marlins have the reigning National League rookie of the year in pitcher José Fernandez and several other promising young players, but they still went 62-100 last year. In other words, if you buy a ticket to see the Marlins, you may well get what you pay for.

Best Values on the Road

If it’s value you’re after, start by looking for when the Atlanta Braves visit. The Braves won the NL East last year and their roster features the young slugger Freddie Freeman and the Upton brothers. However, their away games are the third-cheapest in baseball—about 15% below the average price.

Despite having won two World Series in the last four years, the San Francisco Giants cause a 14% fall in ticket prices. True, they took a step back in 2013 and missed the postseason, but the low demand for a recently successful team from a big market is still a bit unexpected.

The Texas Rangers have been to two World Series in the last four years and boast stars Prince Fielder and Yu Darvish, yet ticket prices to their road games are below average. The 5.1% drop in ticket prices the Rangers bring with them make them one of the better bargains in the league.

The St. Louis Cardinals are perennial contenders, having made the playoffs in seven out of the last ten years and winning two World Series in that timespan. They still have some big names on the roster, such as Adam Wainwright, Yadier Molina and Matt Holliday, so the 5% decrease in ticket prices they cause on the road is a surprising but nice gift for everyone else who’s not among the ballyhooed “best fans in baseball.”

Curious about how much you’ll be paying on average to see your favorite team at home? The following table shows the average prices of home and away tickets on the secondary market for each of the 30 teams (listed alphabetically):

All ticket prices were obtained from TiqIQ, a resale ticket aggregator and marketplace.