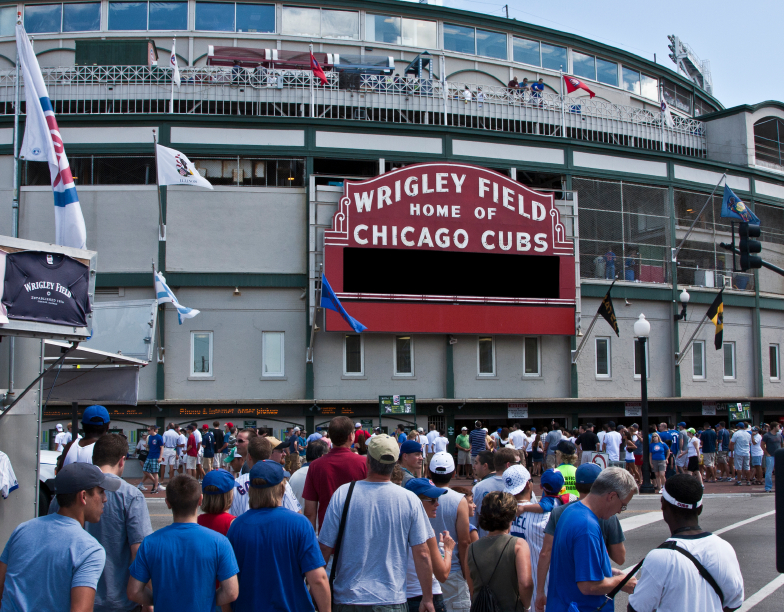 On April 5, millions of people will celebrate the return of Major League Baseball as the 2015 regular season kicks off with the St. Louis Cardinals playing the Cubs in Chicago. Win-loss records and ERAs will once again return to baseball fans’ conversations.

But for those looking to experience America’s favorite pastime at the ballpark, there’s another statistic that’s equally important: the price of a ticket.

NerdWallet analyzed the numbers to help navigate the world of ticket prices on the secondary market. Using data from ticket search engine TiqIQ, we calculated the impact each team has on the average resale ticket prices for away games. In other words, this amount determines how big a draw each team is on the road — and how much more, or less, than average the fans are willing to pay to see a team.

We also compared ticket prices with team success in the past three seasons to identify the best values on the road and at home to find the teams that offer the best mix of quality baseball and below-average ticket prices.

You’ll pay the most to see Boston. With the costliest away-game ticket, when the Red Sox come to town, they drive prices up nearly 61%, the biggest increase in MLB. The Red Sox also have the highest home-game average ticket price.

Best deal: The Braves. The Braves are one of the best values in baseball when ticket prices are compared with recent team performance. With a 55% win rate since 2012, the cost to see a Braves victory is among the lowest of any team — both on the road and at home.

The Cubs — for true fans only. Despite very little success, the Chicago Cubs have the second-highest average home ticket price of $113, and the fourth-highest average road ticket price in 2015. With a 41% win rate since 2012, Cubs tickets are the worst value in baseball. We calculated the cost to see a win on the road as well as at home based on a team’s record from 2012 through 2014. We did this by comparing each team’s win percentage with its average ticket price to come up with the actual cost to see a victory.

If you’re looking for the biggest bang for your buck, you should look for tickets when the Oakland A’s or Atlanta Braves are visiting. The Braves also offer the second-best value for their home fans, behind only the Cincinnati Reds.

Average impact on road game prices was calculated by comparing each team’s away game prices with league averages.

Ticket values were calculated by determining the cost to see a win on the road and a win at home for each team. This cost was calculated by dividing a team’s average ticket price by its win percentage from 2012 through 2014.