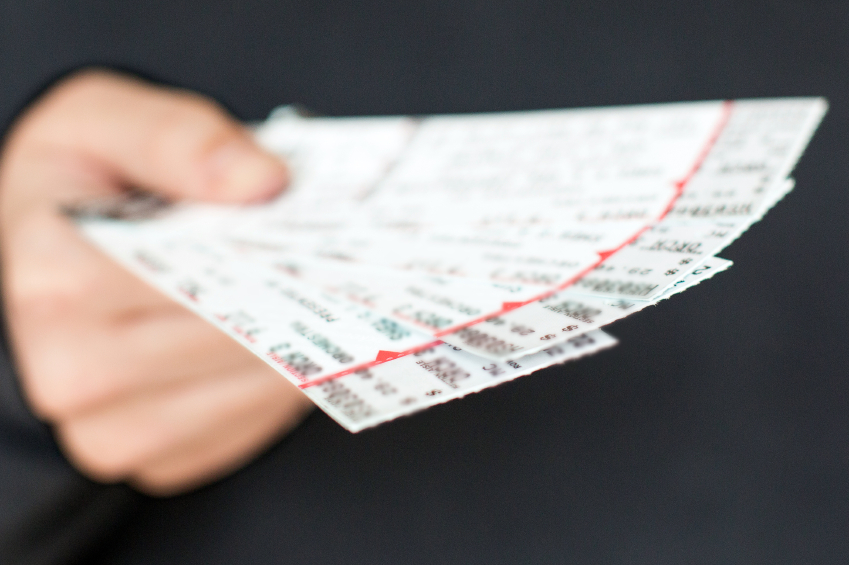 It’s September and that means football and the beginning of the 2015 NFL season. Fans everywhere are breaking down schedules and updating their fantasy rosters. It also means they’re digging deep into their pockets to pay what can be a hefty price to see live action.

For those hoping to catch a game at the stadium, NerdWallet crunched the numbers to determine which teams’ tickets offer the best value.

We used data from TiqIQ to rank the average home game ticket price in the secondary market for each of the NFL’s 32 teams. We also analyzed each team’s win-loss record in recent seasons.

In the chart below, check out each team’s average home game ticket price for this season and toggle through the selector to see average prices dating back to 2011.

Most expensive tickets are in Seattle. Having played in the past two Super Bowls (winning one), the Seattle Seahawks have enjoyed tremendous success in recent years. The average resale home ticket price of $438 — more than twice the average for all teams — reflects their on-field performance.

Chiefs fans get the cheapest games. After a 9-7 season that saw the Kansas City Chiefs miss the playoffs, fans can at least take solace in knowing that their team has the lowest ticket price on the resale market. The average home game ticket price is $125.

Bengals are the best buy. The Cincinnati Bengals are in the top third of all NFL teams when it comes to home victories — winning 66% of their home games since 2011. Despite this, the average home game ticket price of $134 is the fourth lowest of all teams, making the Bengals the best bargain in the NFL on the resale market when it comes to ticket cost relative to winning percentage.

Worst value: The Bears. The Chicago Bears have fielded a relatively mediocre team in recent years — since 2011, they’ve won 53% of their home games — but they still have the third-highest resale ticket price in 2015 at $353. This makes the Bears the worst value in the NFL and illustrates the loyalty of their fans.

We assessed the relative value of every team’s ticket price by calculating the cost to see a home win. We did this by comparing each team’s win percentage at home since 2011 with its average resale ticket price for a home game.

Buying a ticket to see the Bengals, Arizona Cardinals or Atlanta Falcons gives fans the best bang for their buck — these teams have all achieved above-average success at home in recent seasons, yet they boast ticket prices on the secondary market that are far below the NFL average.

At the other end of the spectrum are the Bears, Tampa Bay Buccaneers and Washington Redskins. While the Bears combine average performance at home with extremely high resale prices, the Bucs and Redskins have been among the worst-performing teams in the NFL since 2011, and ticket prices aren’t low enough to offset their records.

The chart below displays NFL teams ranked by home ticket value, or the average cost to see a win at home. Toggle through the selector to see each team’s 2011-14 home victories and home win percentage.

Ticket values were calculated by determining the cost to see a win at home for each team. This cost was calculated by dividing a team’s 2015 average ticket price on the resale market by its win percentage from 2011 through 2014.