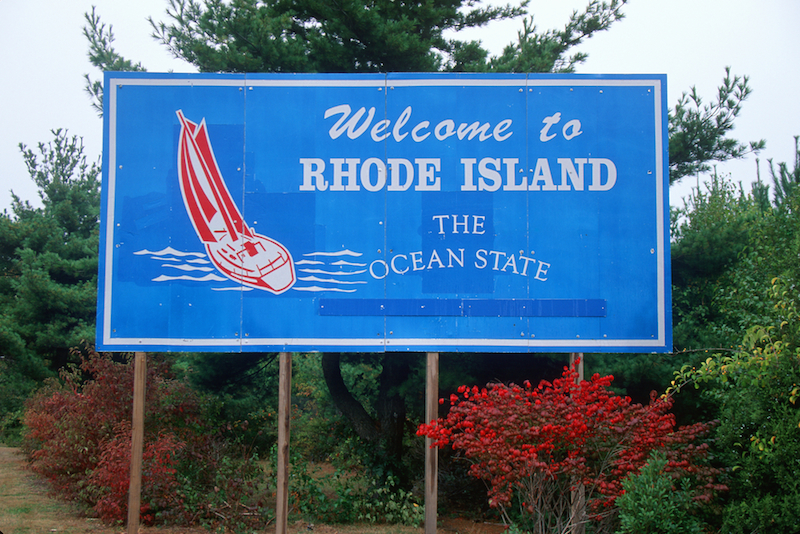 With the election for governor less than two weeks away, Rhode Island voters seem to have one thing on their mind: Their economy.

In a recent Providence Journal poll, 50.8% of likely voters in the primary said the economy was the single most important issue — and with good reason. While other New England states, such as Vermont and New Hampshire, are leading the nation as beacons of post-recession recovery, Rhode Island still lags severely. With unemployment at 7.7%, the state’s rate is the 49th worst in the nation (including Washington, D.C.) and trailed only by Georgia and Mississippi.

Rhode Island, which was once heralded as a strong manufacturing state, saw its exports — primarily jewelry and textiles —hit hard by overseas competition. The state’s manufacturing employment plummeted 24% from 2007 to 2012. In this environment, it is no surprise that 55% of likely voters believe Rhode Island is headed in the wrong direction.

To help voters bring the state’s economic picture into focus, NerdWallet analyzed U.S. Census Bureau data to find the places in the state that seem to be faring the best — and those that are at the other end.

Our look at recent growth rates among 34 cities and census-designated places shows a mixed picture as Rhode Island’s economy struggles to find the consistent gains in growth metrics measured elsewhere in the country.

Interested in future NerdWallet studies? Click here to have updates sent directly to your inbox, and check out our other NerdWallet cities studies.

In the search for ways to boost the state’s growth, think tanks have explored the idea of increasing business competitiveness by lowering taxes. According to the nonpartisan Tax Foundation, Rhode Island is the 46th worst state in the U.S. for its business tax climate, with a corporate tax rate of 9% and a property tax of 3.4% — double the rate in neighboring Connecticut. The only tax rate where Rhode Island ranks well is its personal income tax of 4.75%.

Another possible solution: Investment in modern economic sectors. Proponents of Rhode Island’s high taxes argue that its highly skilled workforce and location between Boston and New York City justify the cost companies pay to do business there.

It’s not a ridiculous claim. Rhode Island has seen a gradual shift toward technology and finance jobs — among the top drivers of positive GDP growth in the past few years. The state’s location means that companies in and near Boston find it an attractive option. In particular, Aspen Aerogels, an insulation manufacturer in Northborough, Massachusetts, saw the benefit of expanding its facility in East Providence in favor of cheaper rents for employees.

Residents have seen their income grow. In larger places, such as Narragansett, Kingston and Tiverton, median incomes have increased over 10%, and smaller communities, such as Foster Center, are also seeing high gains in income. Our top spot for income growth, Weekapaug, saw residents’ income nearly double in two years to $40,300 in 2012.

If the economy is the biggest concern for those planning to vote in the upcoming election, perhaps the larger question is whether state leaders can keep the momentum going.

Are you voting in the upcoming election? Have family ties to Rhode Island? Let us know what you think about the state’s economy in the comments.

Our study examined all 34 Rhode Island communities listed in the 2012 American Community Survey.