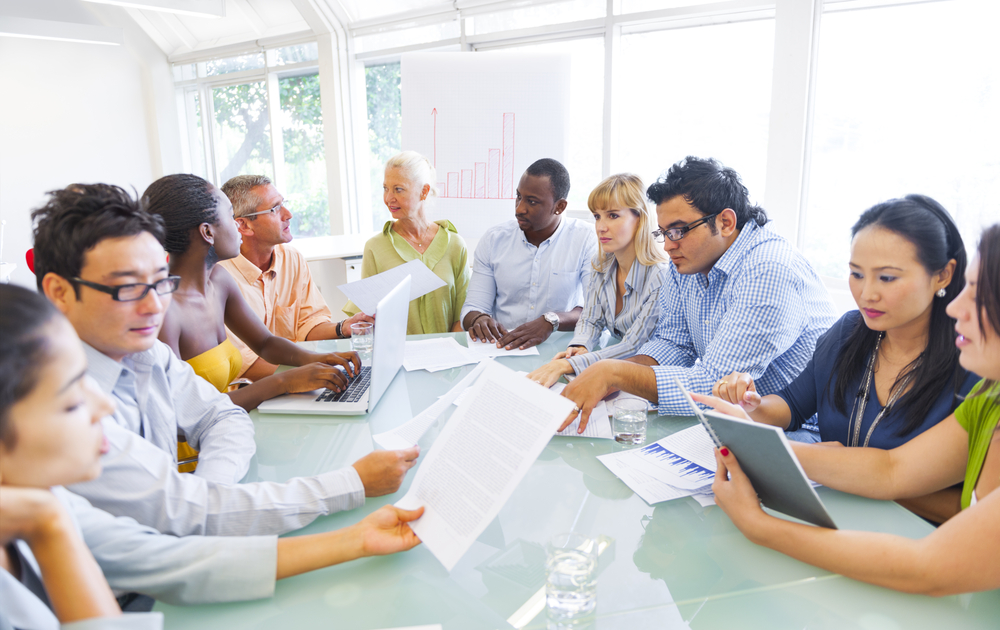 Women, on average, earn 77 cents for every dollar that their male counterparts earn, and this gap is even larger for women of color.  Data from the Bureau of Labor Statistics shows that there are only 4 out of 111 occupations in which women’s weekly median earnings are higher than men’s. Additionally, male-dominated industries tend to pay more than female-dominated industries, even when both require similar education levels.

The gender pay gap is ubiquitous, affecting women across a wide variety of industries and education levels. Even at law firms, female partners earn on average $66,000 per year less than their male counterparts.