Did you have a better airport experience last year compared with other years? It turns out you aren’t alone.

The J.D. Power 2018 North America Airport Satisfaction Study showed “a record high for overall passenger satisfaction.” Specifically, there were improvements in check-in, food and beverage, accessibility, terminal facilities, and baggage claim. But which airports were the best, and what does the future look like? 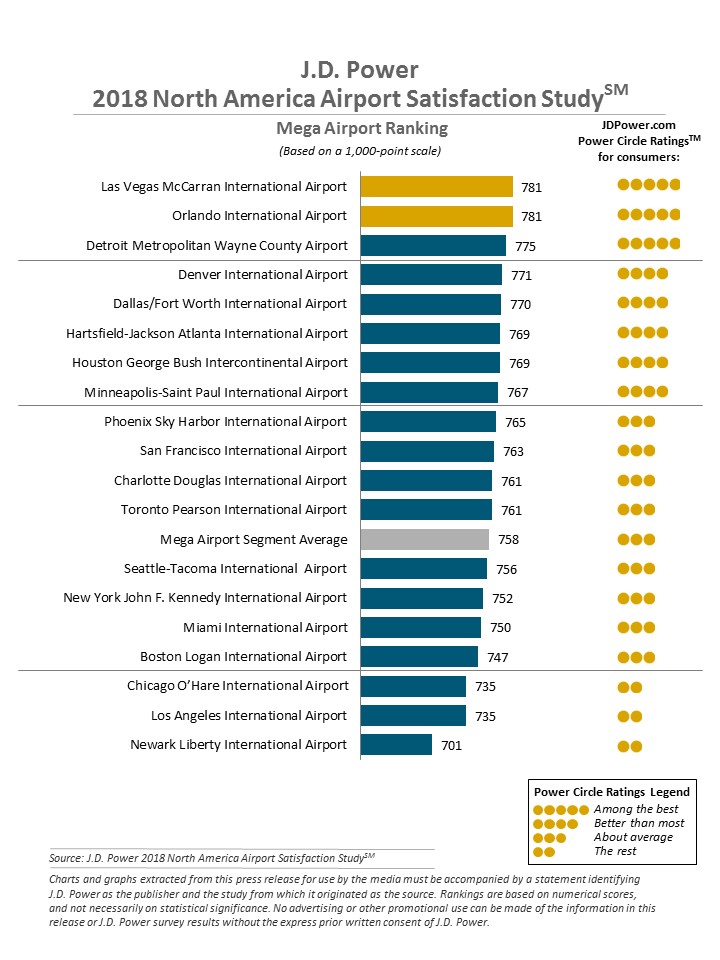 This list of airports may change in the future. Major construction projects are ongoing or soon to begin at airports in cities including Boston, Los Angeles, Denver and Chicago. These are anticipated to be several-year-long projects. Satisfaction surveys in future years may reflect this.

» Learn more: Find the best travel credit card for you

These major renovations are meant to help passengers from all over the world. North American airports are swollen with people. Proposed changes to Chicago O’Hare International Airport would add in 3.1 million square feet of terminal space, according to the Chicago Tribune.

Planning a trip? Check out these articles for more inspiration and advice:
Travel rewards bucket list: Showering on a plane
How to snag credit card rewards flights in peak season
This strategy is how I started earning major travel rewards 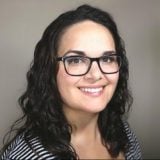 Rachel Smith is a writer and ghostwriter within the personal finance community and is a FinCon 2018 scholarship recipient. Read more