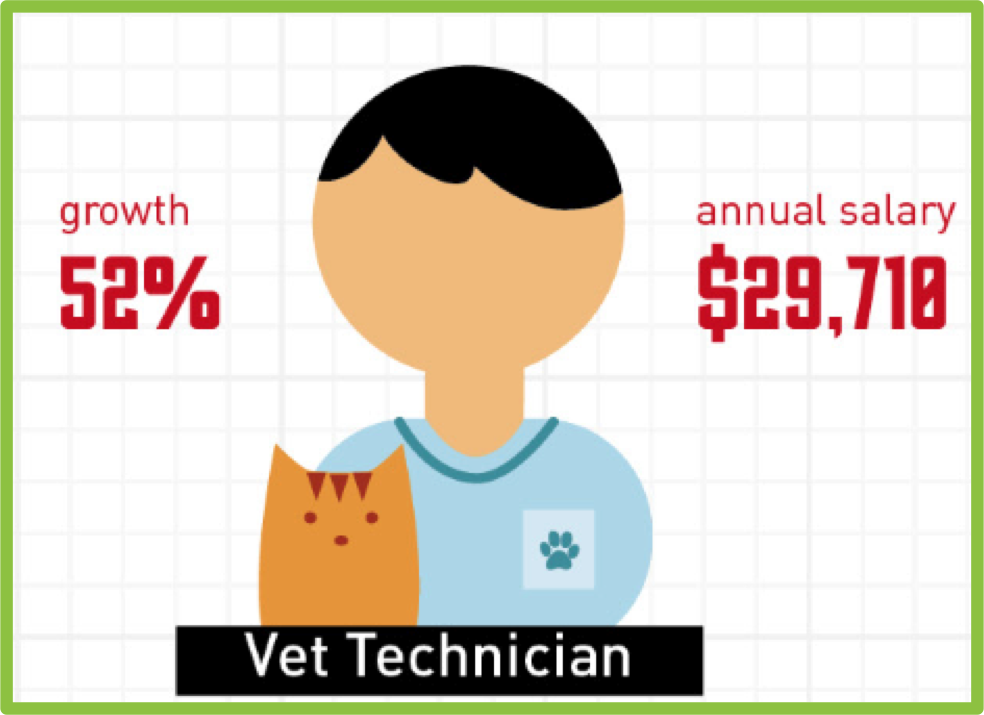 The short answer is yes, Georgia Tech may be the best value — if you’re interested in studying engineering and computer science. Below, NerdWallet compares the top 10 universities with the highest reported salaries for new graduates while taking into account tuition costs and acceptance rates.

Here are the top three reasons Georgia Tech is one of the best values out there for future engineers and computer science majors: