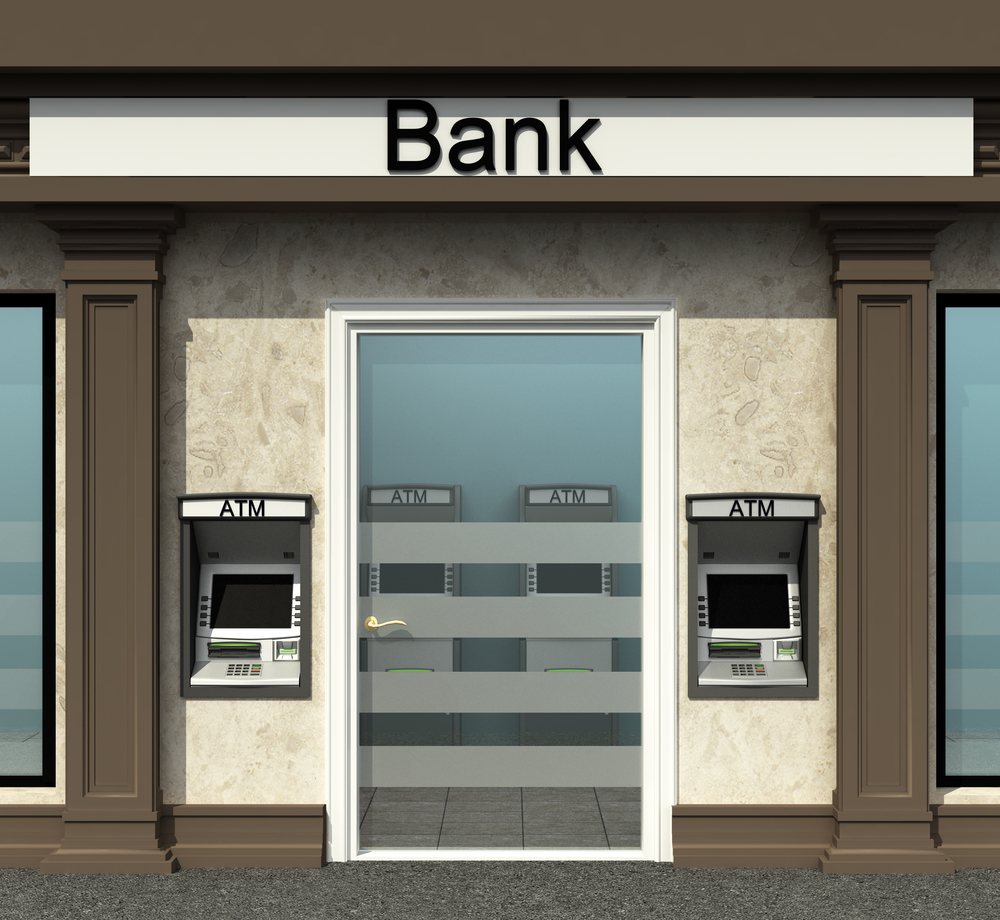 Ready to friend your bank? More likely you’d unfriend it, if only you could.

Fewer Americans say they’ve had positive experiences with banks this year, which may reflect a growing number of younger people who prefer mobile devices to access financial services, including those provided by non-bank companies, according to a just-released industry study.

Teenagers up to those nearing 35 are “considerably less likely to have positive experiences” with U.S. banks, says the study from Capgemini, a consulting firm. Fewer than half of younger people reported that measure of satisfaction this year, but overall, 54.5% of Americans said their banking experiences were positive. While that’s the second-highest level among customers of financial institutions in all 32 nations surveyed, trailing only Canadian banks, it’s still down from 57.1% in 2013.

The decline in customer satisfaction may signal a sea change for the industry, as more people interact with their banks using social media and expect their institutions to provide more services using those channels, the study says.

Members of Generation Y – those born from 1980 to 2000 – are noted for their “willingness to embrace technology” and have the lowest level of satisfaction with banks, according to Capgemini’s 2014 World Retail Banking Report.

“Having never experienced an adult world without the aid of the Internet or smart devices, digital technology is essential to the lifestyles of Gen Y,” the study says. “Their expectations are higher” when it comes to banking, it concludes, as only 41.7% of Generation Y in North America cited positive interactions with financial institutions, compared with 63.4% for all other ages surveyed.

However, positive experiences using mobile technology have grown substantially since 2011 for Generation Y consumers, the study says, noting that this group is far more likely to use smartphones and tablet computers to access financial services. They expect banking to be as quick and convenient over mobile devices as search, music and shopping, Capgemini says, pointing out that nimbler non-bank companies often offer competing financial services at lower costs and with greater transparency on things like fees.

But American banks have been slow to adapt and to employ mobile technology or social media, according to the study. It says it was only last year that all 25 of the top U.S. retail financial institutions made smartphone apps available. The drop in satisfaction rates may indicate that Americans “are reaching a point where they are starting to expect more from their banks.”

Still, a mismatch in consumer and banker expectations persists, the study says.

Many consumers rank access to account information over social media as most important, while most banks have no plans to provide it. Instead, almost all say they see social media as a way to deliver information and customer service. Yet more than half of 18 to 24 year olds – 51% – say they’d likely move from mobile to social media for banking, given the chance.

Banks that seek to expand operations that engage social media may be hampered by a thicket of regulatory and security concerns, the study says. Plus they need to be careful in selecting which platforms to develop, as the popularity of sites such as Facebook, MySpace and Twitter may decline. All of which increases the risks banks face in entering these virtual arenas, according to the study.

Still, some banks already offer full account lookup and transactions over sites like Facebook, while others offer peer-to-peer payments through it. Meanwhile non-bank financial service providers such as Simple and Moven can integrate services with customers’ Facebook accounts, the study says.

“We anticipate social media will become a permanent part of retail banking, with growth in social media accelerating at speeds similar to those witnessed during Internet and mobile banking adoption,” Capgemini says.

“Banks must advance their understanding of social media, to better deploy it to the fullest advantage,” the study suggests. “At the same time, they should not overlook the possibility of developing social media services that address the needs customers didn’t even anticipate.”

So maybe there’s a pleasant surprise in store for you from those folks behind the teller windows after all and you can be friends again.