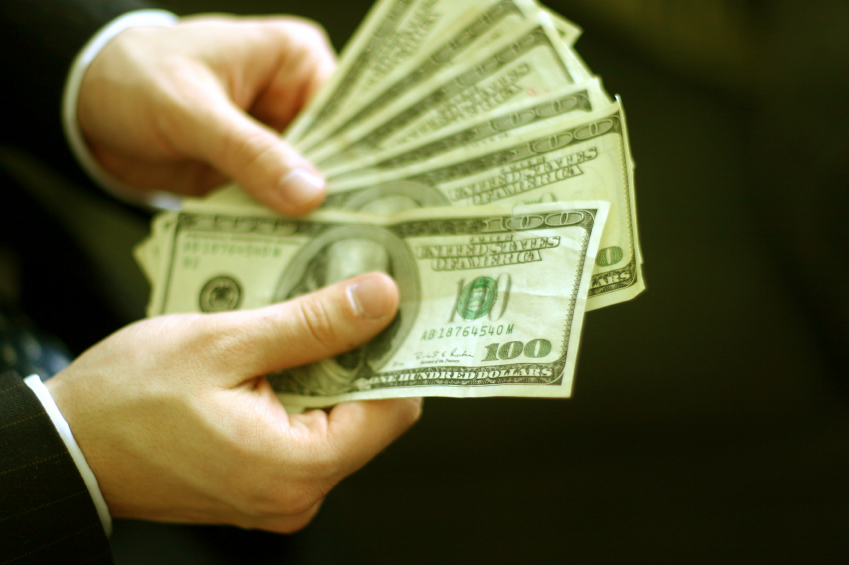 When you’re in a financial bind and need money fast, you might turn to a credit card or even resort to a costly payday loan. What you might not realize is that borrowing against a certificate of deposit is another option for short-term emergencies, and it’s also a little-known way to build credit. Before you take out a loan against your CD, here’s what you should know.

Why a CD loan?

CDs are savings tools intended to be left alone for a period of time to accrue interest. Withdrawing money before a CD’s term ends results in a penalty. A different way to tap that capital is to take out a loan against it.

Borrowing against a CD may work for someone needing short-term cash whose only other option is costly unsecured debt, such as a credit card with high interest rates, says Charles Roberts, a financial planner and CEO of Financial Freedom Planners in Richmond, Virginia. Roberts usually discourages CD loans but says they make sense if the penalty for early withdrawal would be higher than the cost of the interest on a CD loan.

Interest rates on CD loans are low because they are fully secured by your own money. You could take out a six-month CD-secured loan for $5,000 at 3% interest instead, which would cost only $44 in interest. Note, however, that monthly payments will be steep if you borrow an amount this large. (Each payment would be more than $800 in this example.)

Borrowing against a CD also makes sense if you’re trying to repair your credit, Roberts says. That’s because repaying a CD loan on time can establish good credit if the lender reports the activity to the major credit bureaus. This may be ideal for individuals who prefer to avoid credit cards.

Benefits of borrowing against CDs

Borrowing against a CD can provide short-term liquidity for emergencies or offer a way to pay off high-interest debt, says Richard Rosso, a financial advisor at Clarity Financial in Houston. “Since the loan is secured by your certificate of deposit, it’s a less expensive and easier option than tapping credit cards or even a home equity line of credit,” he says.

As secured loans, CD loans are cheaper because lenders have collateral they can seize if you can’t repay. “That makes it less risky than an unsecured loan like a credit card,” explains Chris Chen, a financial planner at Insight Financial Strategists in the Boston area. “As a result, the interest paid is normally a lot less than with credit cards and other unsecured loans.”

Chen suggests that if you need money for less than three months, you may be better off using a credit card. If you’ll need money for more than a year, a loan from your 401(k) could be a better option, he says. But if you need spare cash for about four to six months, he believes a CD-backed loan is one of the lowest-cost options.

Roberts reminds consumers that CD loans are often more beneficial to the lender than the borrower. “It’s great for the lending institution, as they earn an interest spread on the customer’s own money — it’s completely riskless to the lender,” he says.

Before you take out the loan

Talk to your financial institution and understand the loan’s terms before you bite, Rosso recommends. He suggests asking whether the interest rate is fixed or variable, how much you can borrow, what the term is, whether you can pay off the loan early and whether there are fees. “Some institutions allow you to borrow up to 100% of the principal amount, but only borrow what you need,” Rosso says.

Don’t jump into a CD loan without crunching the numbers, Roberts warns. He encourages consumers to seek help from a financial professional to make sure this is the best strategy for their situation.

Borrow against your CD if you need short-term cash at a low cost or are desperate to build credit. Just be sure to ask the right questions and pay it back quickly so you come out on top.