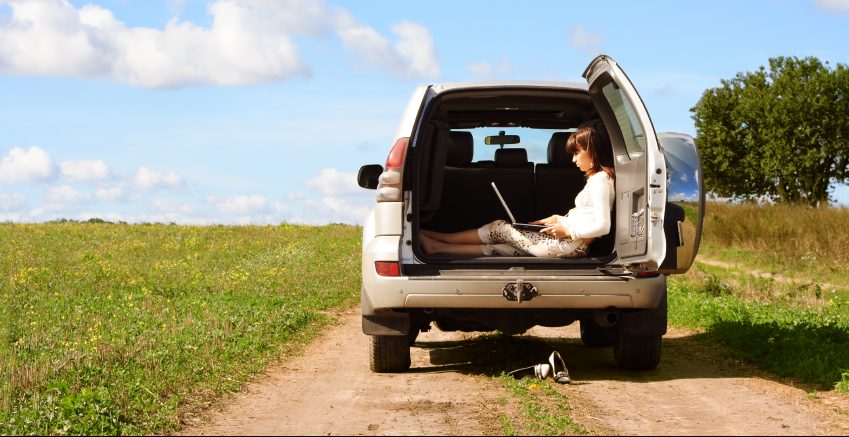 You pride yourself on being a smart shopper. When looking for a new car, you research features and compare prices to make sure you’re getting the best deal — and you also want to know which cars are the least expensive to insure.

Car insurance rates vary, sometimes significantly, depending on the kind of vehicle you drive (among other factors). NerdWallet looked at last year’s 25 best-selling models and analyzed rates to determine which are the cheapest cars to insure.

The 10 least expensive cars to insure, according to our analysis, are:

Full coverage auto insurance for one of these 10 vehicles costs about $126 a month, on average. That’s $9 a month cheaper than the national average cost of car insurance.

Here’s the average insurance rate for each of the 25 best-selling vehicles, along with the starting manufacturer’s suggested retail price of a 2019 model.

NerdWallet compared rates for these 25 vehicles in every ZIP code in 10 states: California, Florida, Georgia, Illinois, Michigan, New York, North Carolina, Ohio, Pennsylvania and Texas. Those 10 states contain more than half of the U.S. population, according to the U.S. Census Bureau’s latest estimates. Rates will be different in other states.

How car models affect insurance rates — down to the trim

Conversely, the cheapest cars to insure tend to have fewer, lower-cost claims.

Adding features to your new car may raise your insurance rates, too. Cars with high-tech safety equipment cost more to repair, and if you opt for a more powerful engine, insurers might think you’re at greater risk for speeding and getting in an accident.

Insuring the lowest-priced model of a new vehicle can be over $200 a year cheaper than insuring one with extras like GPS systems, a power moonroof and a premium audio system.

Car manufacturers typically bundle many upgrades into various trim levels. As an example, trim levels for a Toyota Camry include the base-level L, followed by the LE, SE, XLE and XSE, each with more features and a higher starting sticker price. NerdWallet’s ranking of the cheapest cars to insure uses the base trim level of each vehicle.

» MORE: The 10 most-stolen cars and the cost of theft insurance

Rates vary dramatically among insurance companies, so it’s important to shop around. NerdWallet’s rate tool can help you compare car insurance rates and see which companies have the lowest insurance rates in your state. Ask the insurers about discounts, too. Many offer price breaks if your car has safety features that reduce the risk of injuries or theft.

Rates were for 40-year-old male and female drivers with good credit, no tickets or violations, and with the following coverage limits:

In states where required, minimum additional coverages were added. These are sample rates generated through Quadrant Information Services. Your own rates will be different.

Vehicles listed were the 25 top-selling models in the U.S. in 2018, according to data collected by Car and Driver. Starting MSRP and insurance rates are for 2019 models.

Lisa is an insurance authority at NerdWallet. She has won many journalism awards and was part of a 2011 Pulitzer Prize finalist team at The Tennessean in Nashville. Read more

twitterTwitteremailEmail
We want to hear from you and encourage a lively discussion among our users. Please help us keep our site clean and safe by following our posting guidelines, and avoid disclosing personal or sensitive information such as bank account or phone numbers. Any comments posted under NerdWallet's official account are not reviewed or endorsed by representatives of financial institutions affiliated with the reviewed products, unless explicitly stated otherwise.