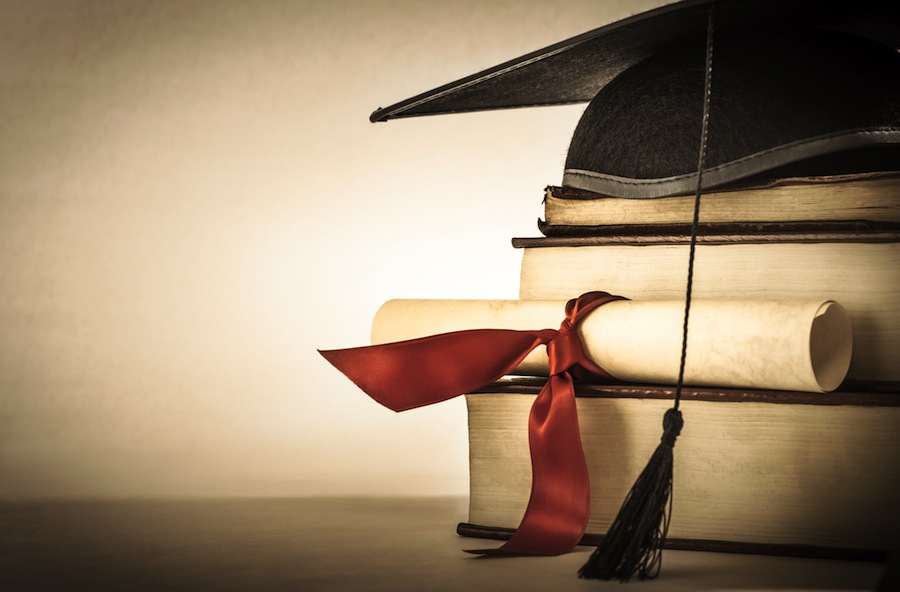 According to a December 2013 report by the Project on Student Debt, 70% of college students who graduated in 2012 had student loan debt. The Project noted that the average debt of these students was $29,400, and that this debt increased by 6% each year from 2008-2012.

Loans have such a large impact on the lives of college students. While loans can open up more educational choices for students, they can present a potentially big debt burden after graduation and beyond. It is important to understand what’s on the horizon. Will interest rates increase or decrease? Are there any discussions occurring in Congress that could affect access to student loans?

Let’s take a look at the current landscape of student loans and what we can expect ahead.

In 2013, interest rates for subsidized loans doubled on July 1. This looming increase spurred predictable political theatrics between President Obama and Republican leaders in Congress. In the end, Congress and the president agreed on a bill that rolled back these sharp increases, leaving much more modest increases behind. That rollback was a positive development for students, but the entire drama was a reminder of how decisions in Washington affect the pocketbooks of students and their parents.

So, what can we expect this July 1?  It is too early to know for sure – the new interest rates will be revealed near the end of May. But it is highly likely that rates for every category of federal loan will rise. This is according to projections from the Congressional Budget Office, an independent agency that advised Congress on budgetary matters.

Assuming the CBO’s increased rate projections are accurate, how does this affect loan repayment? According to the Consumer Financial Protection Bureau, the answer is “a lot.” For many graduate students or their parents, over 10 years these rate increases could amount to $1,400 in additional costs. The increase would be less for undergraduate students with subsidized loans, but over 10 years they would still amount to an increase of $355 in interest costs for every $5,000 borrowed.

Interest costs are just a piece of student loan debt. Most of it comes from the money needed to pay tuition. But every dollar counts, so NerdScholar readers should stay tuned for information about increases in interest rates.

The legislation that regulates federal student loans in the United States is called the Higher Education Act. First passed in 1965, it is set for renewal in 2014. Congressional representatives are currently offering proposals to change the act, some of which may become law. Although this process will not have an immediate impact on interest loan rates, it could have a long-term impact on how students receive financial aid.

Since tuition costs continue to rise rapidly, lawmakers have offered ideas that would make the repayment process easier for students and would punish schools with high rates of student default on loans. Ideas on the table include the ability to easily refinance loans at lower interest rates, and to require schools with many defaulted loans to repay some of the default costs themselves. If these become reality, both initiatives would significantly impact the nation’s financial aid system over the long term. NerdScholar readers should keep updated on these developments.

We hope this article has been helpful in illuminating near-term likelihoods and long-term possibilities for federal student loans. If you’d like to know the definitions of some of the terms used here, or that you might see when researching student loans, check out our Finance Glossary for Students. Let this be your dictionary on the road to higher education success.