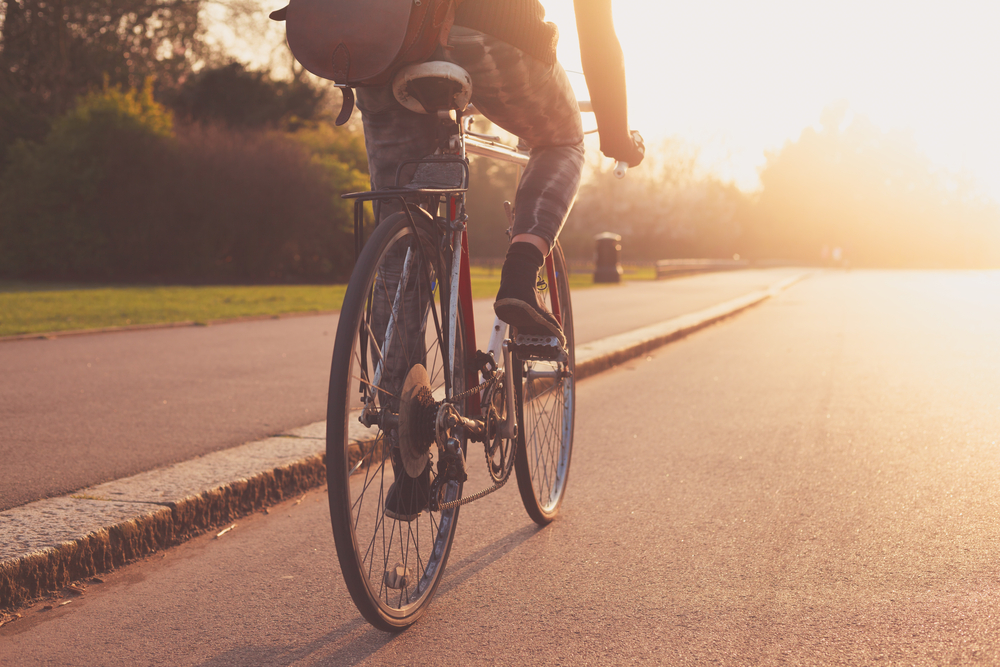 The number of cyclists in the U.S. has been steadily increasing in recent decades. Since 2000, the share of bicycle commuters in the country’s population has increased by more than 61%. Some large cities in particular have been become known as bicycle friendly communities due to a variety of factors.

In honor of National Bike Month, NerdWallet took a look at the best cities for cyclists by analyzing the following key factors in the 52 largest cities in the country:

1.    Biking population: to measure the prevalence of bikers in a community, we included the share of bicycle commuters in the total population

2.    Biking safety: safety is very important, so we included the number of bicyclist fatalities per 10,000 biking commuters in each city

3.    Biking funding: we included the per capita dollar amount of federal transportation funds allocated to bike and pedestrian projects in each city

4.    Biking infrastructure: we measured the miles of bicycle lanes, paths and routes per square mile

For more information on affordability in these cities, check out NerdWallet’s Cost of Living Calculator.

Portland is home to the highest share of bicycle commuters of all 52 cities, has very few cyclist fatalities and allocates a high amount of its budget to bike and pedestrian projects. Between 2000 and 2012, the bicycle commuter share in Portland increased nearly 250 percent. Portland is the only city in the country to be awarded platinum status as a bicycle friendly community by The League of American Bicyclists.

The nation’s capital is a safe place for cyclists and the city fosters its bike-friendly status by spending more money per capita on bike and pedestrian projects than any other city in the top ten. The Washington Area Bicyclist Association is an organization that works to promote bicycling in the community by advocating for better biking conditions.

Minneapolis is home to a large bicycle commuter population and the city’s government dedicates a high amount of funds per capita to bike and pedestrian projects. Cycling is also on the rise in Minneapolis—between 2011 and 2012, the city’s share of bicycle commuters increased over 34 percent.

With less than one bicyclist fatality per 10,000 biking commuters, San Francisco is the safest city for cyclists. Furthermore, the city is home to more miles of bicycle lanes, paths and routes per square mile than anywhere else. The San Francisco Bicycle Coalition is a 40-year-old advocacy organization that works to promote cycling and create safer streets.

The share of biking commuters in Seattle has more than doubled in the last decade. Among Seattle’s 3.9 miles per square mile of biking trails, paths and routes are multi-use trails that are enjoyed by the city’s large population of cyclists.

California’s capital has a higher than average share of bicycle commuters and the city spends a significant amount of funds on projects to help them. The Sacramento Area Bicycle Advocates group works to increase safety and convenience for cyclists in order to make the region a cleaner and healthier place.

Philadelphia is a safe city for cyclists and per capita funding for bike and pedestrian projects is higher here than most other places. The Bicycle Coalition of Greater Philadelphia aims to make bicycle riding safer and easier in the city through promotional and advocacy efforts.

Sunny Tucson is home to an active cycling population and the streets are relatively safe for bikers. The city is home to many trails and bike-friendly roads, including the 55-mile, car-free Urban Loop.

Oakland helps its cycling population by allocating a high amount of city funds to bike and pedestrian projects. Walk Oakland-Bike Oakland (WOBO) is a volunteer-driven organization that advocates for improved infrastructure for walkers and bikers in the city.

The Mile High City is a popular place for outdoor enthusiasts, so it isn’t too much of a surprise to see that it is home to a relatively large population of cyclists. The share of bicycling commuters in Denver increased more than 200% between 2000 and 2012. BikeDenver is a bicycle advocacy organization and a non-profit dedicated to promoting and encouraging cycling in the region.

The last two variables (funds allocated to bike/pedestrian projects per capita and miles of bike lanes, paths and routes per square mile) were half-weighted. We included the 50 largest cities in the U.S. in the analysis.