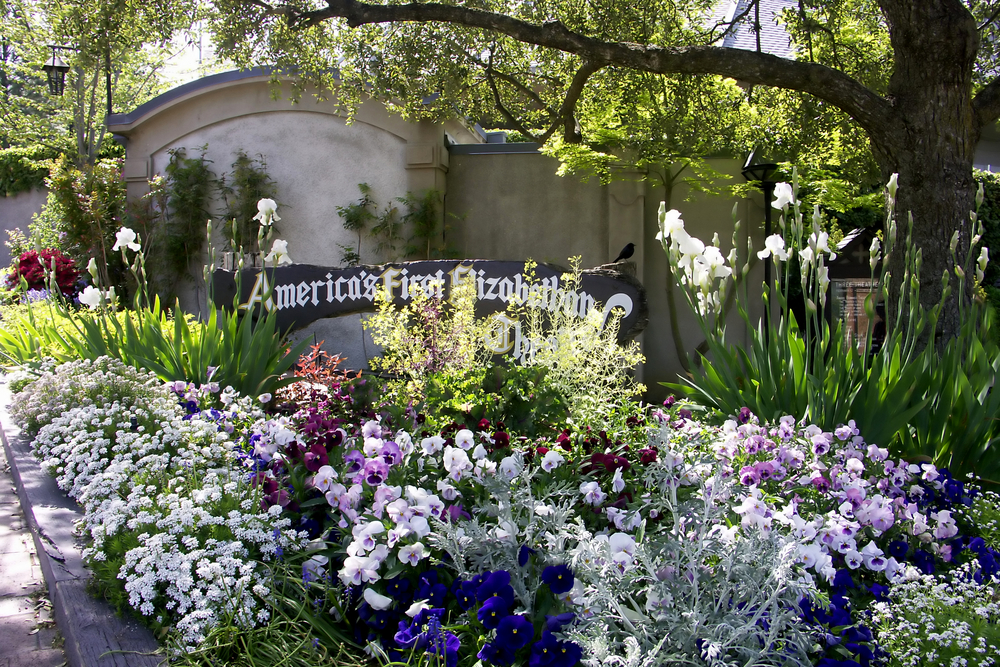 NerdWallet’s analysis of the best places to rent in Oregon found that most of the top 20 cities tend to be in the north, around Portland, and in the southern part of the state. Three of the top five places for renters are in Greater Portland’s Washington County.

At the other end of the market, a recent radio report by Oregon Public Broadcasting illustrated the problems renters face in Bend, a city with a low vacancy rate, which limits options for low-income renters who struggle to pay higher housing costs. Beyond Bend — the largest city in the region — the tight rental market has been a trend throughout Central Oregon since the recession, according to Economic Development for Central Oregon.

To determine what goes into a market that favors renters, we considered the following factors:

Are rental units available? Using 2013 U.S. Census Bureau data, we equally weighted the percent of renter-occupied housing and the median rental vacancy rate. A high percent of renters was weighted positively, while rental vacancy rates were weighed more positively when the rate was closest to the average. Deviation from the average in either direction lowered a city’s score.

Are jobs nearby? Using data from the 2013 census, we equally weighted average commute times and median household incomes to determine if residents have access to nearby jobs. Shorter commute times and higher incomes tend to reflect the competitiveness of the local rental market.

Is rent affordable? From the real estate website Zillow, we gathered averages for the price-to-rent ratios (the median home price divided by a year’s worth of rental costs) and median monthly rents from July to September 2014. Using that median rent and the 2013 census data for median household income, we calculated rent as a percentage of income for each area. We equally weighted the price-to-rent ratio and rent as a percentage of income, where a higher ratio and a lower percentage scored positively.

Vacancy rates are low. More than half of the cities analyzed had rates below the state’s median of 5.1%.

Rents are affordable. Median rents in the top 20 places are less than 30% of income, which NerdWallet recommends as a healthy goal for housing costs.

Price-to-rent ratios matter. Nearly half of the top 20 cities have ratios at or over 15, which is an indicator if it’s better to rent than to buy.

NerdWallet crunched the data for 62 places in Oregon — cities, towns and census-designated places. Only places with over 5,000 residents were analyzed. To see the full data set, click here.

Best cities for renters in Oregon

This city in southern Oregon that has gained fame for its Oregon Shakespeare Festival scored the highest on our list for its price-to-rent ratio of 18.65 — which means renting is much cheaper in Ashland than buying a house. About 44.9% of housing units are for renters in the city, which is also home to Southern Oregon University.

The small community of West Haven-Sylvan, just west of Portland, has the second-highest household income, $80,203, in our top 20, but the area scored well for affordability, thanks to the high price-to-rent ratio of 16.9, and the low 17.7% of income residents spend on rent.

With 53.2% of housing for renters, the highest percentage on this list, Wilsonville is serious about making room for new residents. Construction continues on the largest residential project in the region, Villebois, a mixed-use urban village, and over the summer, a new street, Villebois Drive North, opened. Commuters spend 24 minutes on average to get to work, in part because Wilsonville is the southernmost train station and transit center for riders heading to Portland.

Availability is one of Beaverton’s strengths when it comes to housing. The vacancy rate is at the state median of 5.1%, and renters occupy 51.5% of total housing units. Although housing is not as affordable here compared with other cities on the list, the region’s Community Partners for Affordable Housing provides options for low-income families at its own apartment complexes.

Home to the third-busiest airport in Oregon, the Rogue Valley International Airport, Medford also boasts affordable rental options. Renters occupied 48.8% of housing units in 2013; meanwhile, the amount renters spend for housing is about 22% of the median household income of $41,513.

The second-most populous city in our top 10, Hillsboro has nearly 94,000 people, 45.7% of which are renters. The vacancy rate is 4.9%, just under the state median. Apart from the availability of rental units, Hillsboro provides good access to jobs, thanks to its location in the Portland metro area, average commute of 24.4 minutes and being a host to major centers for Intel.

Located at the southern tip of Upper Klamath Lake, this city has the second-largest percentage of renters, 52%, as well as a relatively young population. Residents ages 25-34 are the biggest group in the city, which could be because the city is home to the 173rd Fighter Wing of the Air National Guard. The vacancy rate of 7.4% means renters here have a less competitive search for housing compared with other places in Oregon.

With the same name as its beautiful lake along the Willamette River, just south of Portland, Lake Oswego is a place where our figures show it’s better to rent a house than to buy based on the price-to-rent ratio of 16.86. The affluent suburb’s median rent is 22.6% of the high median household income.

Astoria, a small port city at Oregon’s northwestern tip, is a place where renters occupied 50.3% of the housing units in 2013, and the rental vacancy rate was 7%. Housing tends to be affordable too, as renters pay 20% of the median household income of $42,143.

Second only to Portland among the state’s biggest cities, Eugene hosts a large number of renters: half of the 157,000 residents. As the home of four colleges, including the University of Oregon, the city serves many students and professionals, with 40% of people with a bachelor’s degree or higher. The commute time is also one of the lowest on our top 10 list at 17.1 minutes on average.

Check out this interactive map of our top 10 cities for renters in Oregon. Click on each icon to see the place’s overall score.

Top 20 cities for renters in Oregon

NerdWallet crunched the data for 62 places — cities, towns and census-designated places — in Oregon. Only places with over 5,000 residents were analyzed. We excluded 33 places that lacked price-to-rent ratio data or median rent figures from Zillow. Although census data offer a detailed look at housing across Oregon, the figures provide a limited picture of the current rental market.